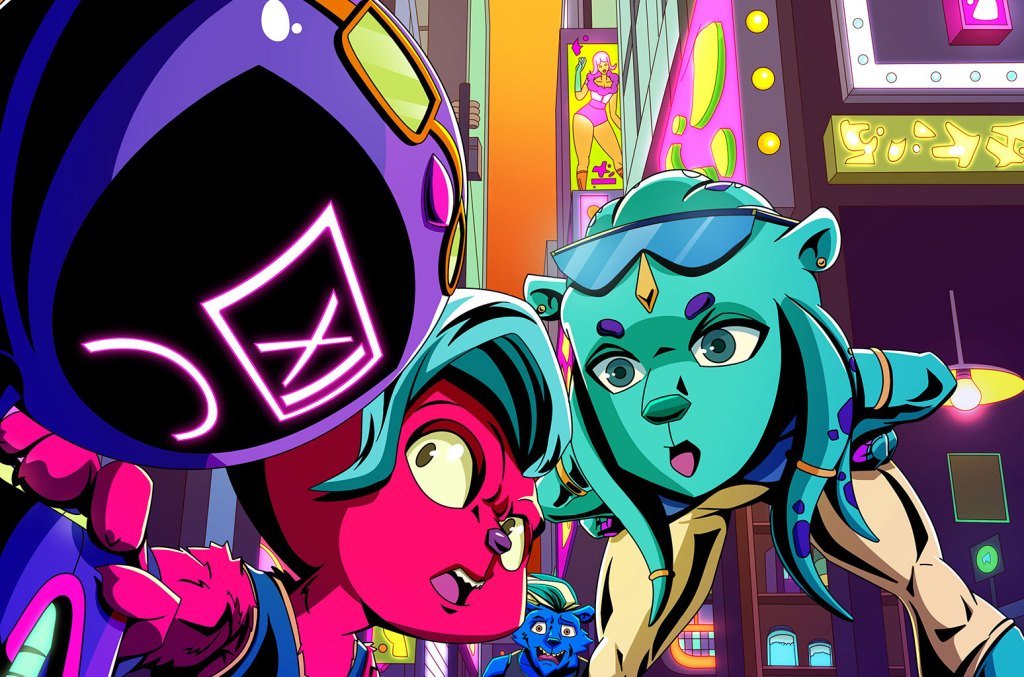 Bands composed of NFT characters have made several headlines this fall. Between Universal Music Group’s group KINGSHIP and Timbaland and Ape-In Productions’ TheZoo, these virtual bands are proving to be one of the most ambitious new use cases of Web3 technology in the music business. While the previous launches capitalized on familiar characters from Bored Ape Yacht Club, a popular NFT collection by Yuga Labs, to form their musical outfits, hitmaking producer Poo Bear and creative agency and NFT producer D.O.M. have minted an NFT-based band, made entirely of original NFT characters.

Named ‘Ursa Major,’ the new sci-fi-centric band features four members, each with their own personality and backstory as a way to build not just a cartoon band, but a “whole new universe” for its music to exist in, says D.O.M. founder Sean Treacy. “We’ve essentially spent the last few months feeling like Walt Disney,” he jokes. “but instead of Mickey and Goofy, we have Tun-tun and Detty.”

Detty is the group’s drummer, who “lives on the edge.” Staynard Othelos is its lead singer and a self-described “space explorer.” FuzzEE WuzzEE is “the cyborg DJ whose limbs are robotic but whose beats are anything but!” Tun-Tun, the guitarist “who… uh, well, they- they’re Tun-Tun,” according to the Ursa Major’s press release.

The ragtag group of characters are both musicians and intergalactic explorers with original cartoons ideated by the D.O.M. team. The company behind NFT drops for A$AP Rocky, Eminem, and T-Pain, D.O.M. builds the visual of Ursa Major while Poo Bear creates its soundscape, an instrumental alliance for Treacy who has been “interested in creating an animated music group since 2011.” “It wasn’t financially or creatively possible until now,” he adds.

With the massive growth of NFT sales over the past year which opened “Pandora’s box” in terms of “creating a market for innovation and art,” Treacy says this is the perfect time to launch such an ambitious project.

A longtime fan of The Gorillaz, which Treacy feels was “executed perfectly, both creatively as well as musically,” he hopes to capture that same appeal by making The Gorillaz for the crypto age.

Timing for the band’s first release remains unclear, but Poo Bear promises star studded features for Ursa Major in the future. The music will be released exclusively via Nifty Gateway as NFTs, and eventually, the group has plans to distribute their music to the public on streaming platforms like Spotify, Apple Music, and more.

“The Nifty Gateway team is incredibly excited to partner with Ursa Major on its first NFT release,” said Tommy Kimmelman, producer at Nifty Gateway. ‘We embrace collections that strive for innovation and Ursa Major’s unique blend of music and visual art accomplishes just that.”