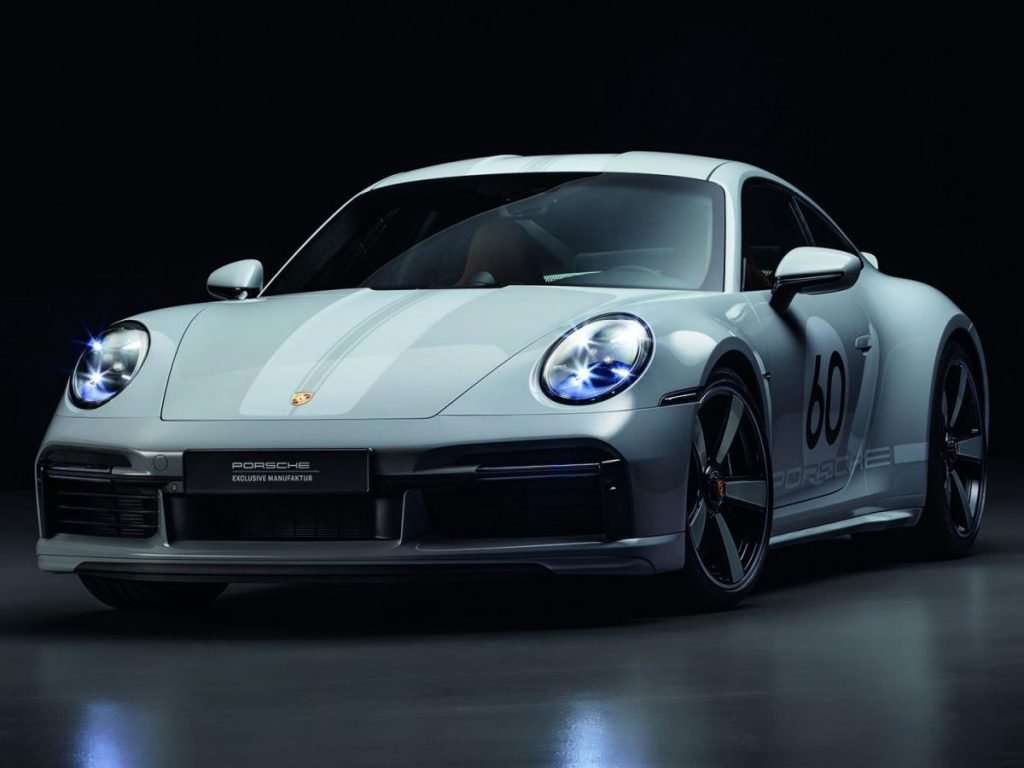 Porsche is halting the mint of its first non-fungible token (NFT) collection, the German sports car manufacturer announced on Twitter, after receiving negative feedback from its community.

“Our holders have spoken. We’re going to cut our supply and stop the mint to move forward with creating the best experience for an exclusive community,” said the project’s official Twitter account, claiming that more information is coming later in the day.

The mint opened on Monday morning, with each NFT – a digital replica of its iconic 911 model – priced at 0.911 ether (ETH), or about $1,490 each. In the hours following, criticism of the collection mounted on Twitter, with creators and collectors sharing their thoughts on the company racing into a Web3 strategy without considering the overall state of the NFT market.

Of the 7,500 tokens available, only 1,818 were minted at the time of writing. The project fared worse on secondary marketplaces such as OpenSea, with NFTs selling for below the mint price – meaning, it was cheaper to buy the NFT at resale than mint an original.

As of Tuesday afternoon, it appeared the mint was still open, which further inflamed the NFT community.

Porsche did not immediately respond to CoinDesk for comment.