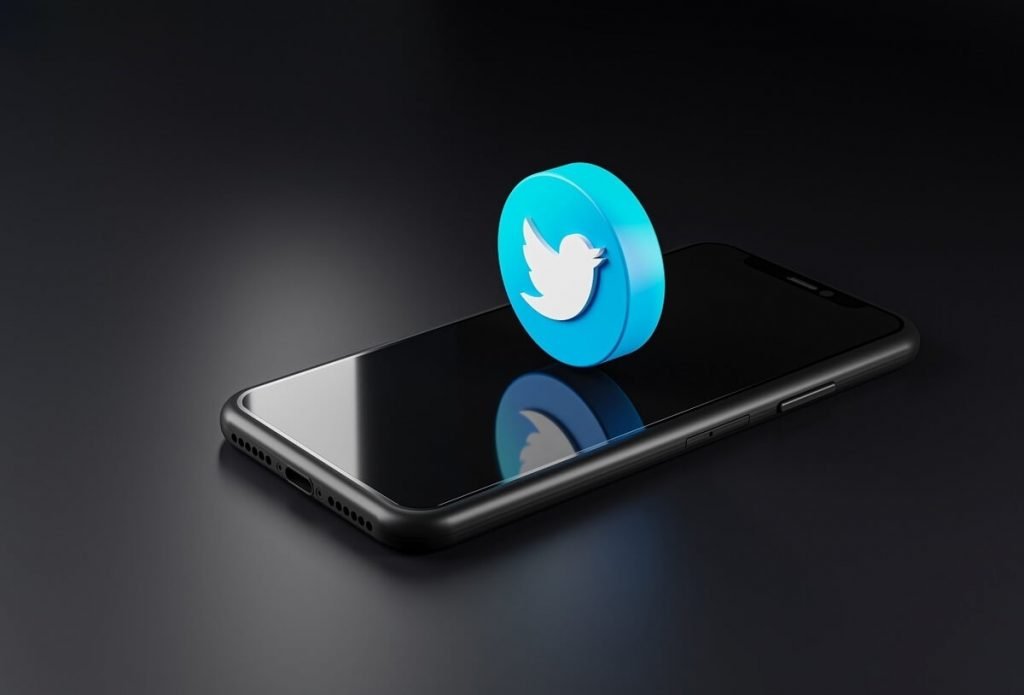 Twitter, which is now spearheaded by Parag Agrawal, has expanded its tipping feature to include ethereum (ETH) and several other options.

Twitter’s official support account unveiled the news on Wednesday, detailing that they have “added Paga, Barter by Flutterwave, Paytm, and the option to add your Ethereum address” for their tip jar feature.

Notably, the tips are processed via a selected third-party platform chosen by the user. “When you tap to send the tip, we will link you off of the Twitter platform to the app or website of the third-party payment service you selected,” Twitter said in a statement.

This means that the tip feature merely shares users’ Bitcoin and Ethereum addresses.

Given the Ethereum blockchain’s high gas fees, the ETH tipping feature may not find many users. At 8 UTC on Thursday morning, the average transaction fee on the Ethereum network is nearly USD 22, while its 7-day moving average is nearly USD 20. This makes the network unattractive for tipping.

Twitter has arguably boosted its expansion into the Ethereum network after Jack Dorsey stepped down as CEO. Last month, the platform announced that users would be able to set verified non-fungible tokens (NFTs) as their profile pictures.

Jack Dorsey, a long-standing Bitcoin maximalist, has not been a fan of Ethereum. In a Twitter post in late 2021, he justified his position against Ethereum saying that it is “critical [that] we focus our energy on truly secure and resilient technologies owned by the mass of people, not individuals or institutions.”

Similarly, Dorsey has been a skeptic of the metaverse. He claimed that Web 3 is actually owned by venture capital firms and large institutions. “You don’t own “web3.” The VCs and their LPs do. It will never escape their incentives. It’s ultimately a centralized entity with a different label,” he said in late 2021.