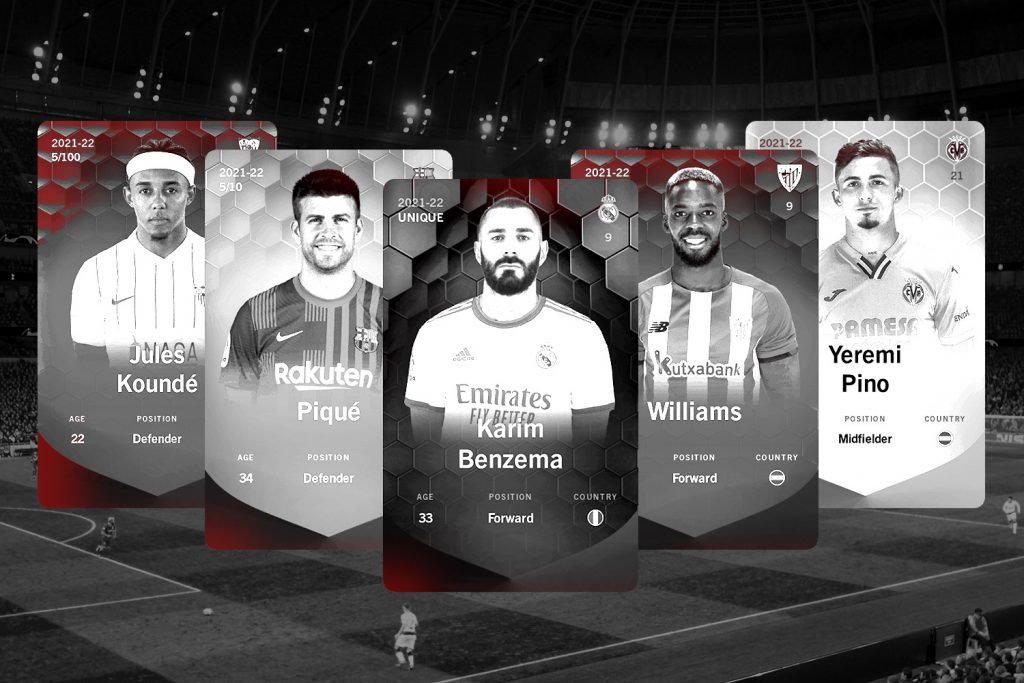 The Premier League is auctioning off its first NFT license, and Sorare is reportedly getting in on the action, despite warnings from a United Kingdom government agency about its product.

The blockchain-based soccer game company is one of four companies in the running for a deal to produce digital collectibles for the league.

In September, France-based Sorare brought in $680 million in a funding round led by SoftBank – one of the largest Series B rounds in Europe’s history.

The round valued the company at $4.3 billion. Sorare said it would use the funds to acquire licenses and grow its team beyond the 30 employees it had at the time. The company said it works with over 230 clubs.