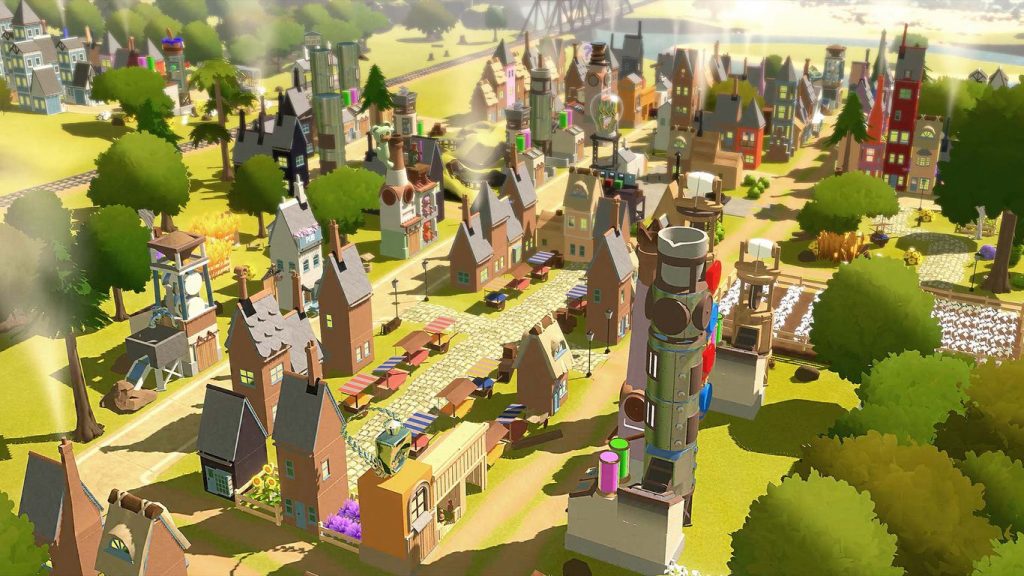 Why it matters: It’s part of an attempt to prove that NFT gaming is legit, trading on the reputations of two prominent men who haven’t made hits in many years.

Reminder: In the context of gaming, NFTs are digital items that, through blockchain technology, are said to be unique, ostensibly owned by the player-purchaser and usable in games.

Between the lines: Gala heavily promotes the concept of NFTs as a means to being a virtual landlord and tries to stoke land rushes before its games are out.