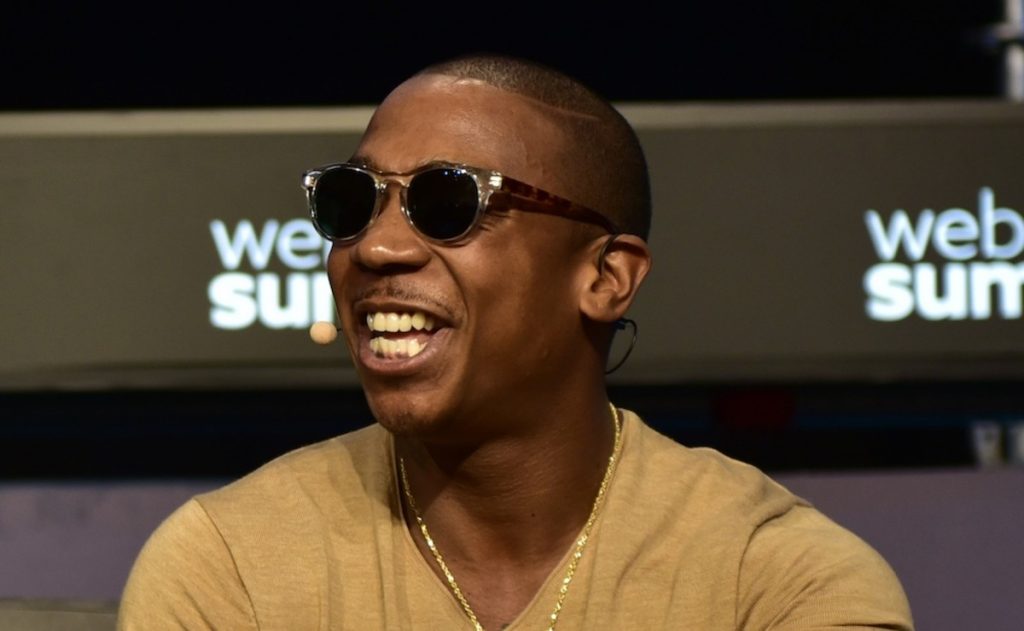 Jackson State football continues to reap the benefits of having Deion Sanders associated with the program as another celebrity has pledged to make a donation to the school.

Rapper Ja Rule shared on Instagram that would be proceeds collected from an upcoming NFT collection will go to multiple HBCUs, including Jackson State.

“Be a part of something Beautiful… July 14th get on the Blacklist NOW,” Ja Rule posted on Instagram.

Ja Rule indicated that 1,000 1-of-1 NFTs are for sale and part of the proceeds will help Hampton, Morgan State, Spelman, Morehouse and Jackson State.

Sanders, who is entering his third season as JSU head coach, thanked Ja Rule for the gesture.

“I wanna thank my brother Ja Rule for hitting me up and including our program in his heart along with several other HBCUs,” Sanders wrote on social media. “My brother, I’ve always admired and respected u from afar but this is a true blessing for our team. All his proceeds allocated to us will go directly to the Jackson State football program because we certainly have needs. God bless u my brother!!!”

The donation comes days after another rap mogul, Sean “P. Diddy” Combs, announced that he would be contributing $1 million each to Howard University and Jackson State.