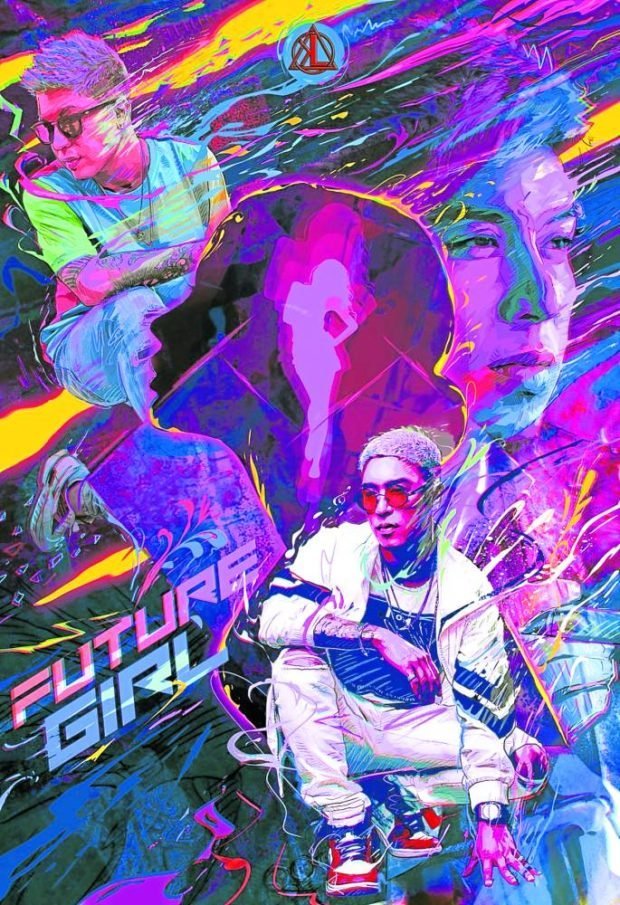 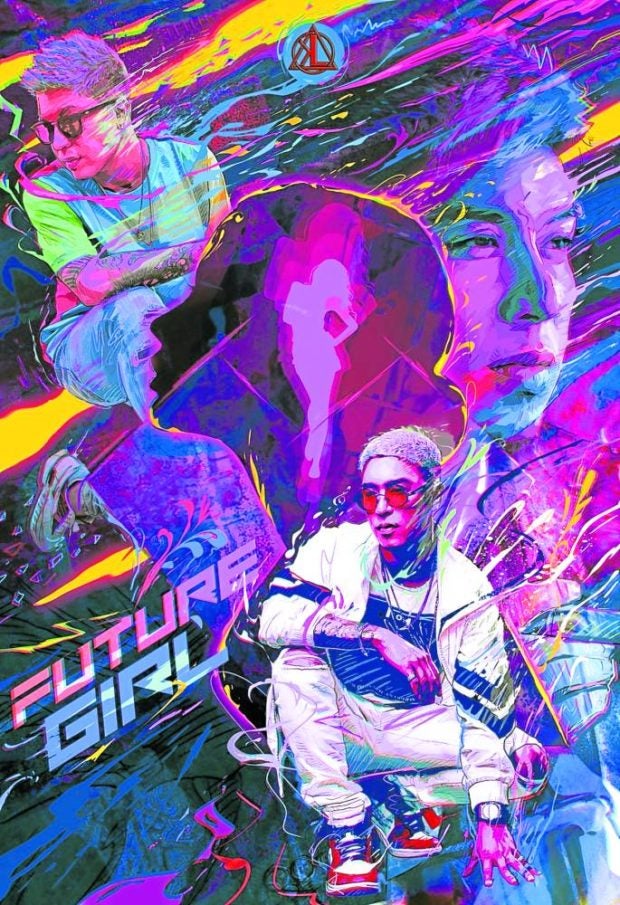 With live shows and concerts still a rarity two years into the pandemic, Kris Lawrence is exploring different avenues to bring his music to listeners. Aside from the music streaming platforms and video sharing apps, the singer has recently dabbled in the nonfungible token (NFT) market.

His new single, “Future Girl,” was released via SongRise, an NFT-based company that aims to create an virtual “ecosystem” for collectible music assets, like songs or albums.

“I have been getting into this new venture. A lot of businesses have gone into the metaverse or the crypto space… A lot of things have changed. As an artist, I personally believe that this is where lots of things are headed,” Kris said in a group interview via Zoom.

Using the blockchain technology, NFTs are virtual tokens, if you will, that allow people to authenticate or stamp ownership on unique creations, items or assets, which can include music, film, digital art, video games, etc. The NFTs can then be bought or sold on NFT marketplaces using cryptocurrency or regular payment methods.

For “Future Girl,” SongRise created 200 NFT copies and are now on sale on its website. A possible perk for owners and buyers is making the NFT double as a discount voucher or ticket that will allow them to attend the artists’ future live shows.

“At the moment, I’m the only Filipino on this platform. I’m like one of the inaugural artists on this platform, so I’m so excited about it,” related Kris, who was introduced to SongRise by his friend and Grammy Award-nominated artist Andrae Alexander.

“This whole NFT place is very new. There are so many possibilities being explored to this day… The way I plan to use this NFT, if they buy one, they can get a discount on a future show. Or if you show me your NFT, you can get 50 percent off on merch,” he said. “Perhaps we can use it like that.”

While he can still release “Future Girl” on streaming services like Spotify or Apple Music, that will decrease the value of NFTs, which in a way, can be seen as collectors’ items.

Written and produced by Andrew Briol and Kuya Productions, “Future Girl,” is about a career-focused man, who has made a lot of sacrifices—including relationships—and is now trying to take his next steps in life. “It’s about someone keeping his grind while finding a girl that will accept him for who he is,” he said.

“I would love to give NFT a shot and see how far we can take this. If it doesn’t make noise, I can always put it out on Spotify. But I would let it ride, see how it goes,” the R&B recording artist behind the hit song “Kung Malaya Lang Ako.” “But if it sells out then the values of the NFTs will go up.”

Though he’s open to such new platforms, Kris said he will continue releasing music the traditional way. “I have lots of planned collaborations, one with Arthur Nery. I have around five songs mapped out for release on Spotify,” Kris related, adding that he and “soul brothers” Jay-R and Billy Crawford also plan to come up with an EP in the future.

At this point in his career, Kris feels it’s better to stick to what he does best, which is performing R&B and soul tunes. “I think pop is the furthest I can go. If I do something drastic like rock, it wouldn’t feel authentic, like I’m trying to rebrand. I will stick to my roots and strength,” he said.

Late last year, Kris was fortunate enough to have had the opportunity to perform in an out-of-town show. It was one of the first occasions he sang before a live audience since the pandemic hit, and for a while, it felt like the old times. But then the Omicron variant of the coronavirus surged.

“We thought things were starting to move forward… But that was fun. I remember just standing onstage and feeling the energy of the people. I miss the cheers, the people calling out your name, the applause, the human connection,” he said.

The hottest entertainment news straight to your inbox

Don’t miss out on the latest news and information.