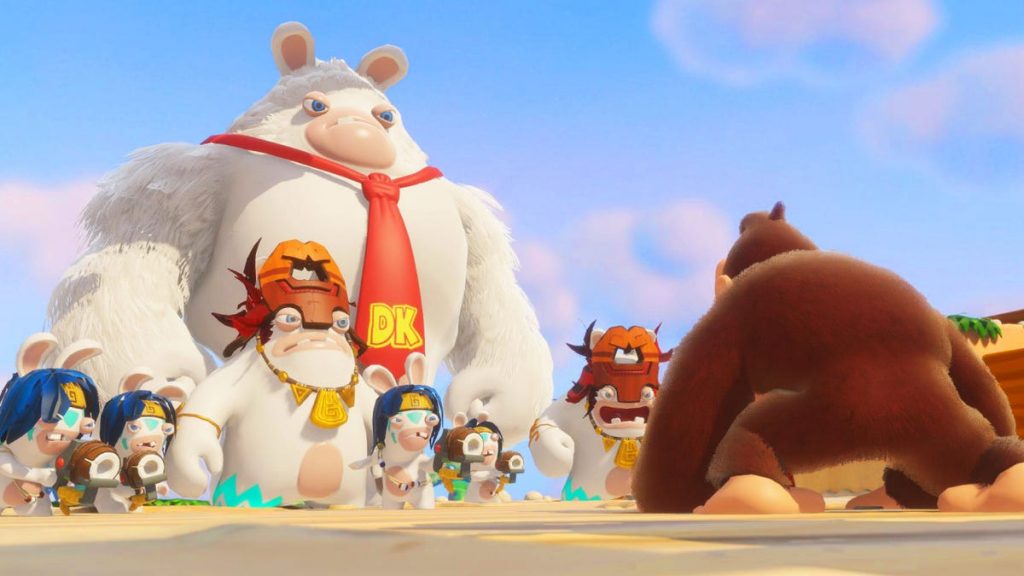 Ubisoft employees continue to push back on the company’s plans to utilize blockchain technology for, among other things, the distribution of NFTs (non-fungible tokens), according to a new Bloomberg report.

An announcement outlining Ubisoft’s blockchain strategy on its internal messageboard was reportedly inundated by hundreds of negative comments, with one pointed reaction saying it was a “deeply embarrassing day” to work for the French video game conglomerate.

This latest round of criticism follows a Kotaku report from December 2021 detailing similar responses to the reveal of Ubisoft Quartz, a largely maligned NFT platform that allows players to purchase exclusive, in-game items with the backing of the blockchain. Quartz supported only Tom Clancy’s Ghost Recon Breakpoint at launch and has yet to expand to other games in Ubisoft’s portfolio, probably because no one gives a fuck about it.

But enough back story. I know you’re all here to witness Ubisoft workers dunking on their bosses, and boy, are there some doozies in Bloomberg’s report.

“Are we competing with EA for the ‘Most hated Game Studio by the public’ title?” wrote one Ubisoft employee. “Because this is how you do it.”

“I think the kids call this entire comment section ‘being ratioed,’” wrote another before pointing to Ubisoft’s ongoing issues with company culture. “Seriously, our confidence in management was already shaken by the handling of harassment cases, and now this?”

“You know what else makes a lot of money?” a third chimed in, reportedly unafraid of using their real name to criticize Ubisoft’s decision-making. “Making fun spectacular groundbreaking blockbusters. Why don’t we focus on that instead?”

Update 02/11/2022, 3:56 p.m. ET: Ubisoft leadership is understandably displeased with these comments being shared with the public.

“Ubisoft’s Strategic Innovation Lab has received a lot of feedback, and we take the encouragement as well as the concerns to heart,” an Ubisoft rep told Kotaku. “How players can benefit is and always will be at the core of our thinking. At Ubisoft, we value these internal exchanges and think they help make our games and our company stronger. However, sharing confidential information, including from internal forums, is a violation of our employment agreement, and, more importantly, a violation of the trust that team members place in each other to be able to freely express themselves and have candid, productive discussions. In light of that, we won’t comment further.”

It’s not clear what effect, if any, this internal pushback will have on Ubisoft’s flirtation with blockchain technology. Just two days ago, the developers of The Sandbox—basically a digital landlord simulator—announced a partnership with Ubisoft to introduce the Rabbids to the “metaverse.” Yes, the same Rabbids that went on an adventure with Super freaking Mario just a few years ago. Oh, how the mighty have fallen.