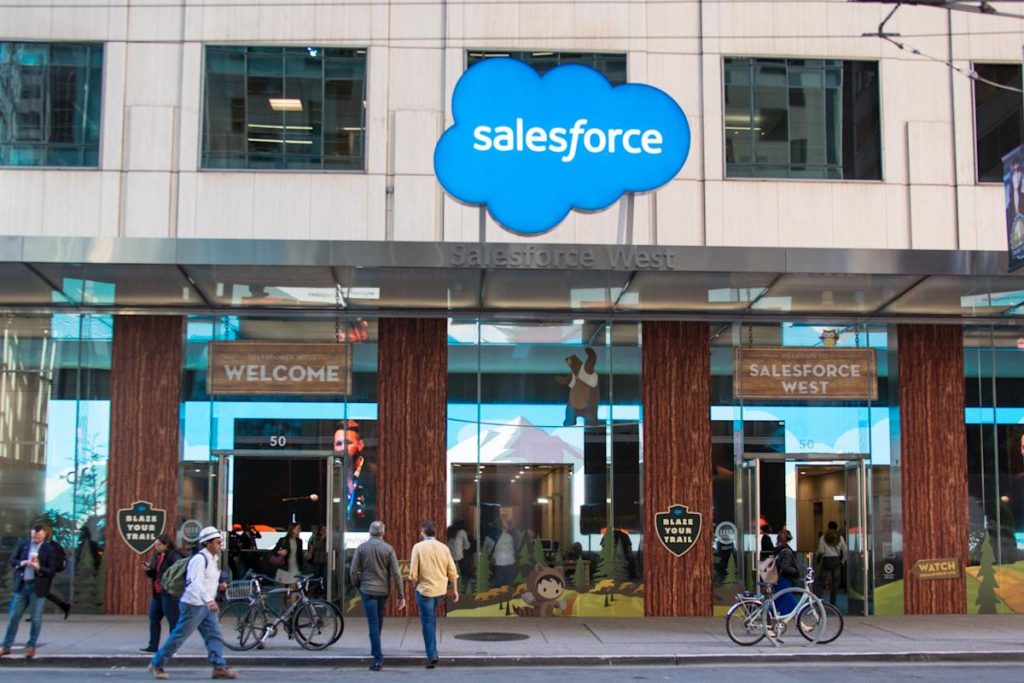 Salesforce employees aren’t happy with the company’s plans to enter the non-fungible token (NFT) market. According to the Thomson Reuters Foundation, over 400 employees around the world have signed an open letter raising concerns about the environmental impact of NFTs, as well as their “unregulated, highly speculative” nature as financial assets. “The amount of scams and fraud in the NFT space is overwhelming,” the employees reportedly wrote.

The company, the San Francisco cloud-based software firm that owns Slack, told its employees in early February that it’s planning a series of NFT-related initiatives. They include launching an NFT Cloud that could help people create NFTs and list them on marketplaces. NFTs have blown up in popularity over the past year, and big companies have been cashing in on the craze. While not all ventures have been successful, some have made big money: Adidas, for instance, made $23 million during its first NFT drop.

That said, NFTs remain controversial for several reasons, including their environmental impact. It takes a lot of energy to sustain the blockchain activities associated with the tokens. One estimate backed by researchers put an average NFT’s footprint at over 200 kilograms of carbon, which is equivalent to driving 500 miles in a gas-powered car. Salesforce employees’ concerns about the environmental impact of the tokens come from the fact that the company positions itself as a leader in sustainable business — it even released a Superbowl ad starring Matthew McConaughey emphasizing its commitment to sustainability.

A Salesforce spokesperson told Thomson Reuters that the company welcomes “employees’ feedback and [is] proud to foster a culture of trust that empowers them to raise diverse points of view.” They also said that the company is holding a listening session with employees next week.