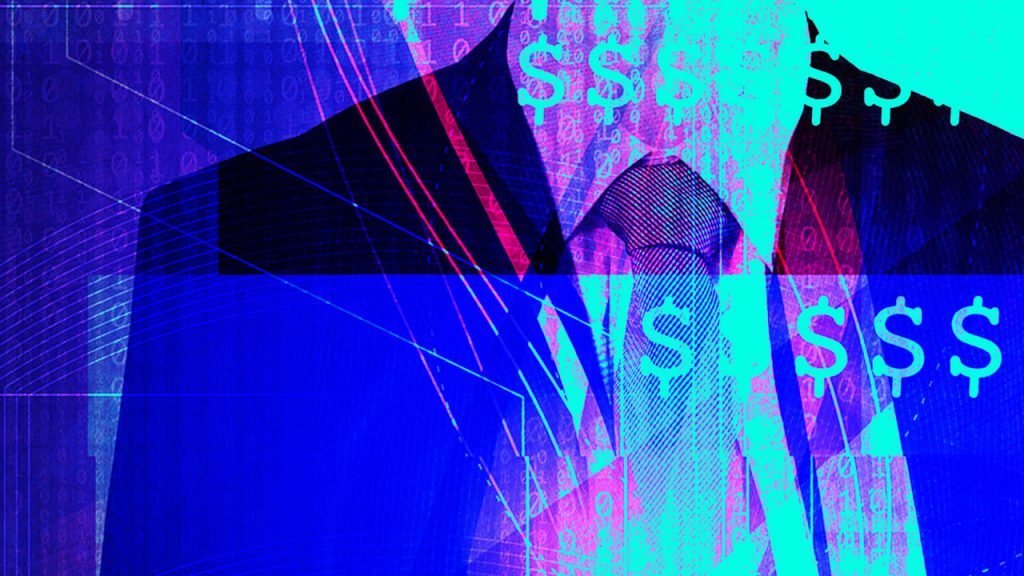 A week after Salesforce became the latest company to plot a move to the NFT market, hundreds of its employees have revolted in an open letter claiming NFTs are problematic for multiple reasons.

The protests, first reported by Thomson Reuters Foundation, came after the San Francisco-based software company told employees it was exploring a range of NFT ventures, including an “NFT Cloud” that would let artists create and sell digital tokens online, potentially rivaling $13 billion unicorn OpenSea. (Salesforce cofounder Marc Benioff, in particular, has seemed enthusiastic about the growing NFT space; another of his properties, Time magazine, recently unveiled a Web3 initiative that lets fans own digital artwork.)

However, many Salesforce workers were less enthused. More than 400 of them have signed a letter addressed to Benioff and coCEO Bret Taylor, citing the environmental and economic impact of NFTs as “unregulated, highly speculative financial assets,” reported Thomson Reuters. NFTs are currently infamous for volatility and risky speculation, much like the rest of the cryptocurrency landscape. The nascent space has also been criticized for a lack of safeguards or regulation against fraud and theft.

“Our core values guide everything we do, including the development of our products,” a Salesforce spokesperson told Fast Company. “We welcome our employees’ feedback and are proud to foster a culture of trust that empowers them to raise diverse points of view. We are hosting a listening session with employees and will use their input to strengthen our path forward.”

Some workers also voiced shock that the company’s move came on the heels of a recent sustainability campaign, including a major Super Bowl ad in which an astronaut-suited Matthew McConaughey urges all of us to plant more trees. “While the others look to the metaverse and Mars, let’s stay here and restore ours,” McConaughey says, ironically, in retrospect. In September of last year, the company touted net zero carbon emissions, while Benioff reaffirmed his commitment to “sequester 100 gigatons of carbon by restoring, conserving, or growing 1 trillion trees,” a strategy that scientists have deemed controversial.

But supporting NFTs would seem to clash with that mission at present, as the mechanism used by many popular blockchains is notorious for burning massive amounts of carbon. A widely acknowledged estimate from 2020 equated the average carbon footprint of a single NFT to flying in a plane for 1,500 hours.

Some Salesforce employees threatened to quit if the company didn’t rethink its move, warning that failure to do so “could result in increased attrition.” “I’ll find a company that lives by its stated values,” one of the letter’s signees told Thomson Reuters. (Not all of the company’s employees are against the move; in internal chats, some argued Salesforce could help responsibly expand the NFT ecosystem and guide customers through the emerging market, Thomson Reuters noted.)

Salesforce did not say if it would discuss the backlash to NFTs in its listening session. However, it will most likely be an uphill battle for employees opposed to the plan; the NFT industry has converted numerous big businesses in the past few years, with sales swelling to nearly $25 billion in 2021.

But it’s not impossible. A couple of companies in the gaming industry—a community that has staunchly refused to embrace NFTs—have canceled NFT projects after fierce blowback from fans and collaborators, including Team17 and GSC Game World. Meanwhile, similar protests against moves to crypto have risen at GameStop and Ubisoft.