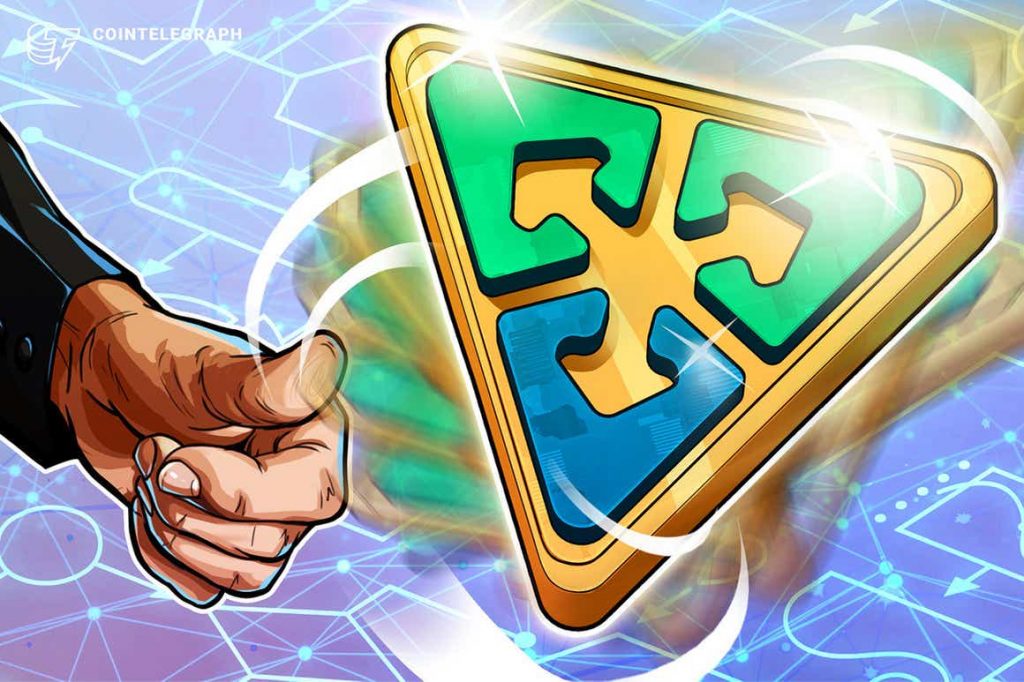 Even those who don’t consider themselves in the know when it comes to cryptocurrency aren’t blind to the talk around NFTs and the rising prices of related digital currencies like Ethereum (ETH). The concept of digital art and other collectibles has taken over the economy, providing artists with an opportunity to be compensated for their endeavors and collectors to grow their collection in a digital format rather than a physical one. As a result, NFTs are now more than talk and have accounted for $2.5 billion in sales over the first quarter of 2021 alone. But, some believe that this initial excitement is just the beginning.

While the buzz may be happening now, the concept is anything but new. NFTs were introduced back in 2017, with the Ethereum Improvement Proposal #721 (ERC-721). ERC-721 refers to an open standard that outlines how NFTs can be built on compatible blockchains with Ethereum Virtual Machine (EVM). Within this outline are a set of rules that make it easy for developers to work with NFTs. As the first implementation of this type of token, it has also raised to question several “first-of-a-kind” concerns to help surface the underlying belief as to why these assets were created in the first place.

Callisto Network addresses these concerns as a smart contract ecosystem where security experts can come together on a blockchain that may never be compromised. The team has announced their release of a new NFT standard that is considered safer to use and better suited for the original purpose of nonfungible tokens and their circulation.

When considering this mission, Dexaran, a blockchain security expert shares,

“Our main goal should be to build a better financial infrastructure for ourselves. We are now defining what our human civilization will rely on in 20-30 years. Therefore the goal is more important than it may look at first glance.”

For reference, Dexaran is both the founder and current leader of the Security Department at Callisto Network, earning a reputation with his team for their contributions to Ethereum, EOS and Ethereum Classic (ETC), with over 350 smart contracts audits under their belt since 2018. These experiences, when taken together, position him as one of the most experimented with blockchain security experts around.

Looking closer at the proposed standard, a couple of inherent flaws became the focus of this new release. The first is the concept of built-in trading. Here, third-party marketplaces will not be necessary to buy or sell a given NFT. Instead, users can embrace the decentralized concept, expressing an intent to buy or sell through the token contract itself.

As mentioned earlier, at their core NFTs were seen as a way for creators to be compensated for their efforts. Unfortunately, with the rise of large third-party marketplaces, a portion of these profits is being lost to the middleman, which is part of what decentralization was targeted to eliminate. For this reason, a secondary consideration was made to improve this experience for creators by allowing the creator or developer to earn a percentage of the fee on these trades, a fee that would traditionally go to the marketplace.

Furthermore, a feature currently lacking in smart contracts is the lack of events in ERC721. Although common in programming and key in program-to-program communication model, this feature was seen as a gap in current offerings that could open up a wider array of automation opportunities for the creator.

The final area this new standard aims to address is standardization. NFTs arose as one-of-a-kind objects with the capability to store their specific properties, although these are currently implementation-specific to the ERC-721 standard. With the CallistoNFT standard, an attempt is being made to standardize these features across the ecosystem.

Paving the future of finance

The team reiterates it is not their intention to discredit the Ethereum community but rather improve on existing token standards and better financial infrastructure as a whole.

Over the course of the last year, Callisto Network has seen success in the launch of SOY Finance, a DeFi ecosystem focused on security and a hybrid platform for ERC-20 and ERC-2223. Another busy year is planned for the team with the impending launch of DexNS, a naming service for NFTs that would replace the hexadecimal addresses common today.

As part of the introduction of this new standard, Callisto Enterprise held an event at one of the largest galleries in the Czech Republic and one of their most well-known local artists, Patrik Hábl. At this event held outside of Prague, at Artefin, a work of art was created, locked in the blockchain and destroyed afterward.