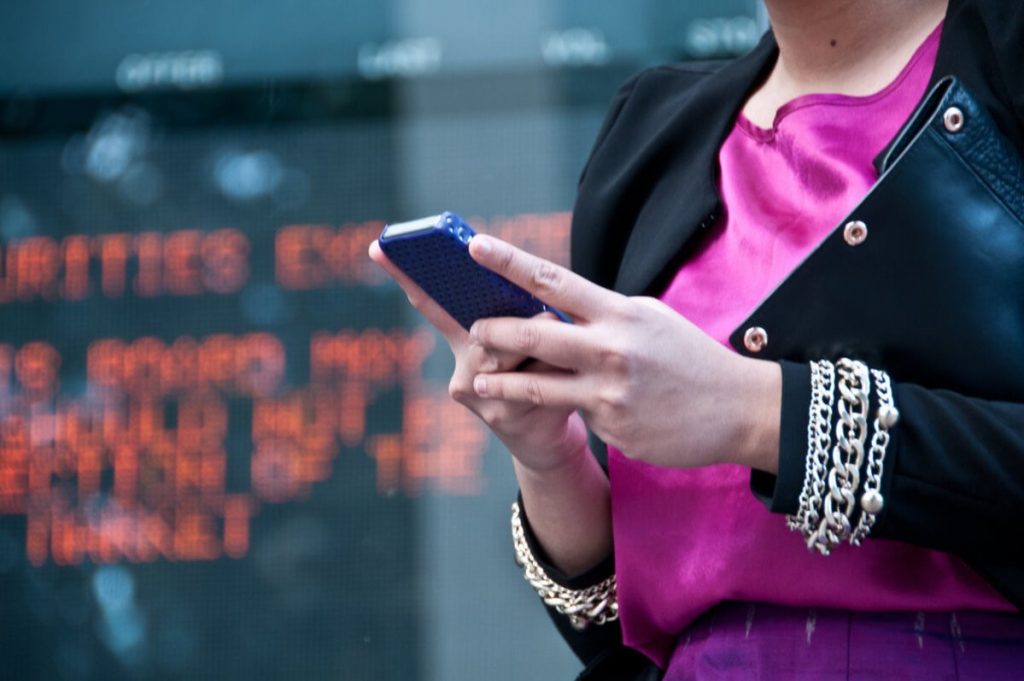 Selling pressure once again hit the crypto market on Friday, after stock markets in Asia and US stock futures all pointed lower on fears over a new variant of the coronavirus that is spreading rapidly in South Africa.
(Updated at 12:12 UTC; updates in bold.)

Both cryptoassets fell today after seeing gains yesterday, with the sentiment then appearing to be turning positive after two weeks of mostly lower prices for bitcoin.

Following today’s sell-off, however, bitcoin is now trading below its low from Tuesday this week of USD 55,300, which at the time marked the lowest price since October 13. With today’s crash down to the USD 54,000-level, sentiment is once again turning negative among traders.

And as usual when selling pressure hits the market, leveraged traders who have bet on the wrong outcome get liquidated.

Over the past 4 hours, the overall crypto derivatives market saw close to USD 440m of mostly long positions liquidated, with the majority, as usual, being on major crypto exchange Binance. For BTC alone, total crypto market liquidations stood at USD 116m, with USD 50m of that seen on Binance, data from Coinglass showed.

Despite this, many industry insiders remained optimistic about the prospects of the crypto market, with for instance Hunter Horsley, CEO of crypto asset manager Bitwise, telling Bloomberg today that the current move looks like it is driven by “flows and transitory sentiment.”

“When we look at the fundamental thesis and drivers of the space, they continue to look incredibly optimistic,” Horsley said.

However, the sell-off did appear to lead some members of the community to realize that the path to USD 100,000 will not be a straight line higher.

“The Plan B idea of USD 98K is gone,” the popular crypto trader Michaël van de Poppe said on Twitter today, referring to the widely criticized stock-to-flow (S2F) model by PlanB, which famously predicts a bitcoin price of at least USD 98,000 by the end of the year.

“The realization of a lengthening cycle is there. We’re still fine, even if we drop some more. Just a longer cycle for Bitcoin,” the crypto trader added.

Others, meanwhile, stressed that bitcoin is still a risk-on asset, and thus behaves more like the stock market than the traditional safe haven gold.

This was also pointed out by Nik Bhatia, author of bitcoin book Layered Money, who wrote on Twitter today that “Bitcoin investors are desperate for it to behave like a risk-off asset, but the simple fact is that it doesn’t yet.”

He added: “When will it? I have no idea. Price is truth.”

14/ While your NFTs were pumping, this is already happening!

Instead of crypto moving as a monolithic asset class, with the entire asset class moving into winter and bull simultaneously, sophisticated capital and quantifiable traction has led to massive decorrelation.