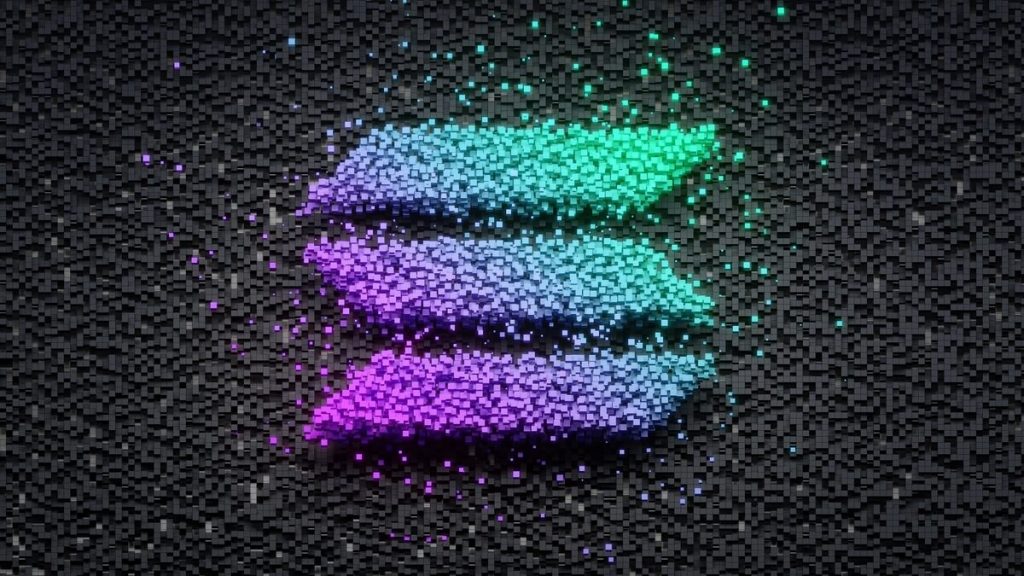 The Solana network’s native token SOL fell in the crypto market today after concerns had been expressed related to an unexplained slowdown in transaction processing speeds on the network, and suggestions by some that it could be related to an attack on the network.

However, the drop in price today was not very significant relative to other coins, with for instance bitcoin (BTC) trading down by 2% and ethereum (ETH) trading down by 5% over the same time period.

The falling price of SOL today followed concerns related to a slowdown in the transaction processing capacity of the network, which according to users had dropped well below its normal capacity.

As of press time on Friday, however, the issues appeared to have been solved. According to the Solana Beach Dashboard, the network is currently processing 3,260 transactions per second (TPS), above the network’s normal operating speed of approximately 2,000 TPS.

News of the latest round of problems faced by the network was first reported around 15:00 UTC on Thursday by the Solana-focused development firm GenesysGo, tweeting that “the Solana validator network is experiencing issues” related to the processing of transaction requests.

Meanwhile, the Solana-based NFT platform Blockasset went a step further, saying on Twitter on Thursday that Solana was “being overloaded with [Distributed Denial of Service – DDoS] attacks which have clogged the network causing delays.”

The tweet was originally shared by the crypto-focused journalist Colin Wu, but as of Friday morning, it appears to have been deleted, with no mentions of any network slowdown on Blockasset’s Twitter profile.

Still, the allegations that Solana has become the victim of some type of attack were discussed on Reddit’s r/CryptoCurrency forum yesterday, with some commenters claiming the issues are the results of the flaws in the network’s design.

“The network selects one validator to be the exclusive propagator of transactions for a certain time. This means the entire network rests in the hands of this one validator. Bribe, hack, or DDoS this validator, and the network is screwed,” one Reddit user wrote, calling it “a huge design flaw” of the network.

So far, the Solana Foundation has not confirmed any type of attack on the network. The Status.solana website also shows that all systems are operational and working normally.

The news of the network slowdown this week comes after the entire Solana network went offline in September. The network outage at the time was caused by a massive increase in transaction load, which reportedly “flooded” the transaction processing queue.

Commenting on the issues the network faced back then, the CEO of Solana Labs, Anatoly Yakovenko, said “better now than when its a billion users.” He also stated that the issue was caused by bot trading.

Cryptonews.com has reached out to the Solana Foundation for a comment.