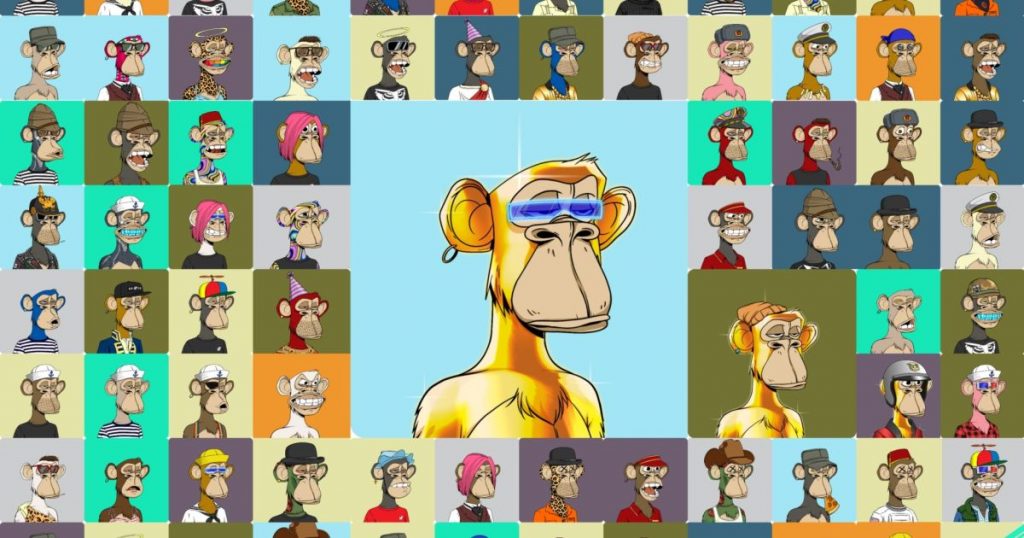 Sotheby’s enjoyed a record year in 2021, helped by its foray into nonfungible tokens.

The almost 300-year-old auction house reported $100 million in sales off its new NFT category, with first-time bidders flocking to its virtual Decentraland gallery and seeking out Bored Ape Yacht Club and CryptoPunk collectibles, according to a year-in-review report published Wednesday.

The launch of Sotheby’s Metaverse — a web3-enabled NFT marketplace — helped draw a wider audience this year with 78% of NFT bidders at auction being new to Sotheby’s and more than half under 40 years of age, its report showed. The sales helped contribute to the company’s $7.3 billion in consolidated sales.

Sotheby’s stepped into the NFT ring in April with its first sale done in collaboration with digital creator Pak, where a three-day sale of a collection known as “The Fungible” generated $16.8 million.

Among its other notable sales, a bundle of NFTs Bored Ape Yacht Club — one of the most popular NFT collections — fetched $24.4 million and set a record for the biggest single lot sold online at the auction house. Banksy’s “Love is in the Bin” also broke a record after tripling its high estimate while Kanye West’s 2008 “Grammy worn” Nike Air Yeezy sample became the most value sneakers sold.