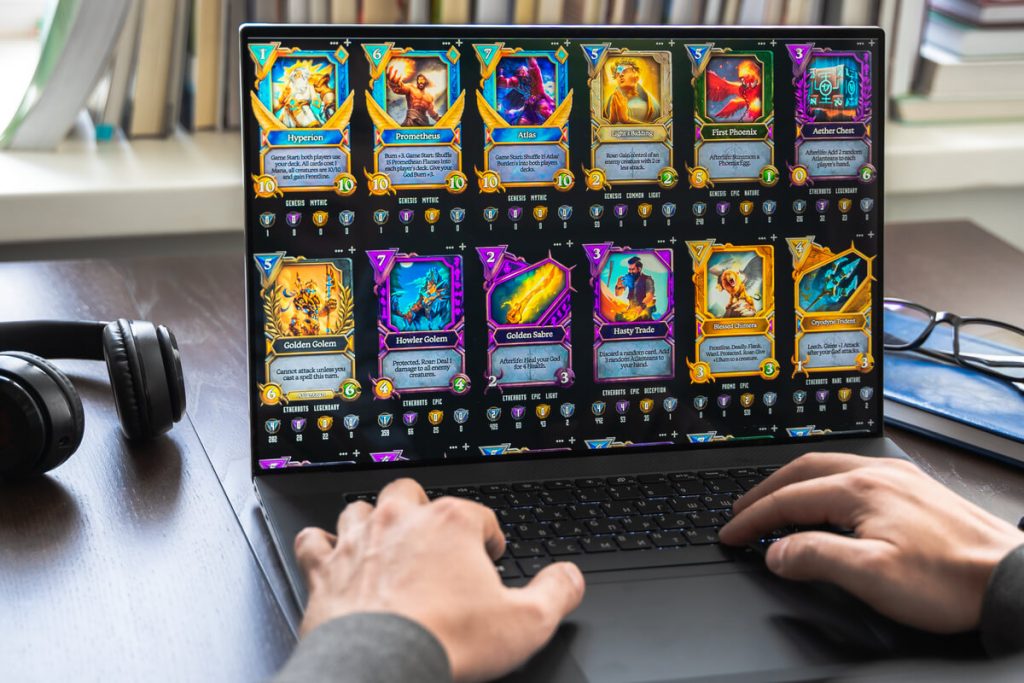 South Korea’s gaming regulator has reiterated its stance that games that feature tradeable non-fungible tokens (NFTs) cannot be distributed in the nation.

As previously reported, in 2019, the Game Rating and Administration Committee (GRAC) refused to issue a rating to Infinity Star, a game developed by the domestic firm NodeBrick – citing NFTs as its main reasoning.

Critics at the time claimed that the GRAC had essentially “sentenced” the domestic blockchain gaming industry “to death.”

Since then, NFTs and blockchain gaming have taken off around the world, with titles like Axie Infinity drawing in millions of users all over the globe. Not so in South Korea, though, where the hit title remains effectively banned.

Gaming firms must obtain age-appropriate rating certificates for distribution on most stores in South Korea. The GRAC’s refusal to issue such a certificate is as close as the watchdog can come to issuing a ban – although many gamers in the country do navigate around such obstacles.

In a Reuters report published today, the GRAC did speak overtly of “banning,” however, citing “concerns” that games featuring tradeable NFTs “could fuel gambling addiction among teens and the very young.”

The news agency quoted a GRAC official speaking “on condition of anonymity as she wasn’t authorized to speak with the media” as stating:

“It’s not the blockchain technology that we are banning. What we are saying ‘no’ to is the application of NFT that can be connected to real assets.”

The news agency added that this “ban” had not stopped South Korean game makers like WeMade “from going ahead with global releases,” including the blockchain game MIR4, which was unveiled in August.

The title “has attracted more than 1.3 million players overseas, sending the firm’s share price skyrocketing more than 600% since the launch,” Reuters noted, adding that the firm’s market value “has also shot by over 11 times to USD 5.55 billion during the same period.”

“Regulations will change in parallel with industry development and they will move in a direction that will prove to be comparatively moderate.”

Speaking to Cryptonews.com, Yoon Da-hee, a Seoul-based gamer and IT professional, opined:

“The government is swimming against the tide with NFTs and the gaming industry. It’s time to take a more pro-business approach to both the blockchain industry and gaming – two sectors that are now overly regulated.”