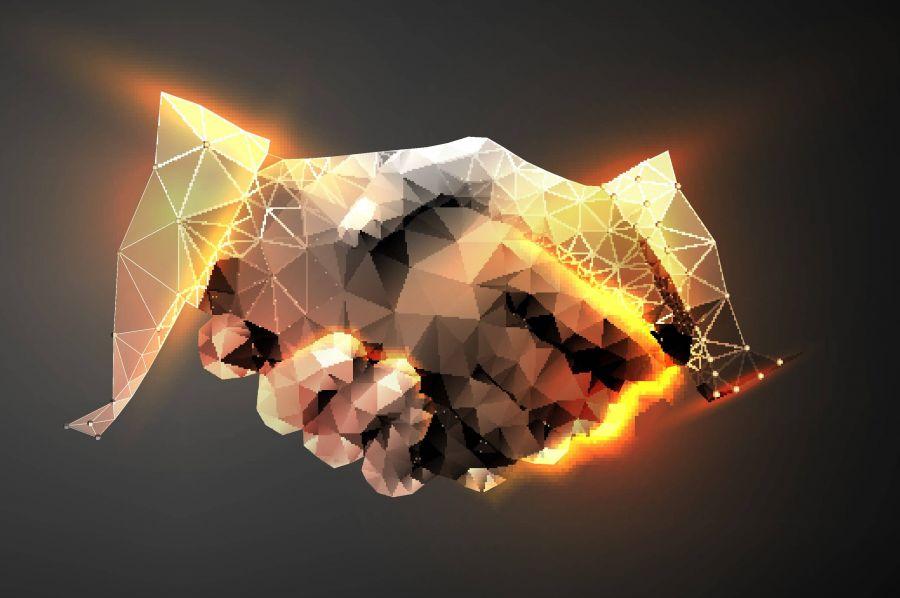 The protracted political struggle over the South Korean crypto tax has entered a new – and possibly decisive chapter – with the major parties reaching a “de facto consensus” over a delay that could see traders allowed to transact tax-free until 2024.

As reported, both major parties have pledged to dump their hardline stance on crypto in what most analysts agree is a concerted vote-grab ahead of next year’s general elections – to be held in March 2022.

The ruling Democratic Party presidential nominee Lee Jae-myung has backed a year-long delay to the tax, which is slated to launch on January 1, 2021. Unless it is unamended, a soon-to-promulgate package of tax laws will see annual crypto trading profits of over USD 2,100 taxed at a flat rate of 20%.

Lee’s opposition rival also wants to delay the tax by at least 12 months, and a crypto sector champion, the opposition People’s Power Party MP Cho Myung-hee, has led a tireless campaign to derail the tax.

The matter came to a head this Thursday when a large glut of crypto tax-delaying private members’ bills hit the parliamentary committee stage. Committee members had voted in favor of bringing a draft amendment to the National Assembly – only for the government to make a last-gasp intervention. The Ministry of Strategy and Finance raised an objection that forced committees to re-table the issue at another committee summit on Friday.

But the Moon government is about to run out of road: Either Lee or his opponent Yoon Seok-yeol is almost certain to succeed the President in March.

Now, Chosun reported, the ruling and opposition parties “tentatively agreed” to push ahead with a one-year deferral by amending the Income Tax Act at the Tax Subcommittee meeting of the National Assembly’s Strategy and Finance Committee.

Just one detail remains to be hammered out: Some MPs want to raise the threshold to grant crypto investors parity with KOSDAQ stock traders, who do not have to pay tax on profits under an annual total of USD 42,000. Others, however, want to stick to the original USD 2,100 threshold, arguing that stock traders’ activities on the domestic market have a beneficial effect on the domestic economy. Crypto trading, they argue, does not.

The media outlet Newsis added that if the taxation is deferred “as the current ruling and opposition parties claim,” the actual payment period is “highly likely” to begin “in 2024” – at the end of FY2023.

But the ministry will not give up the ghost until the fight is truly lost. Newsis quoted an unnamed official from the Ministry of Strategy and Finance as stating:

“The government’s position remains unchanged. There is no problem with the [incoming] taxation system.”

The media outlet hinted that Moon himself may also back the ministry.