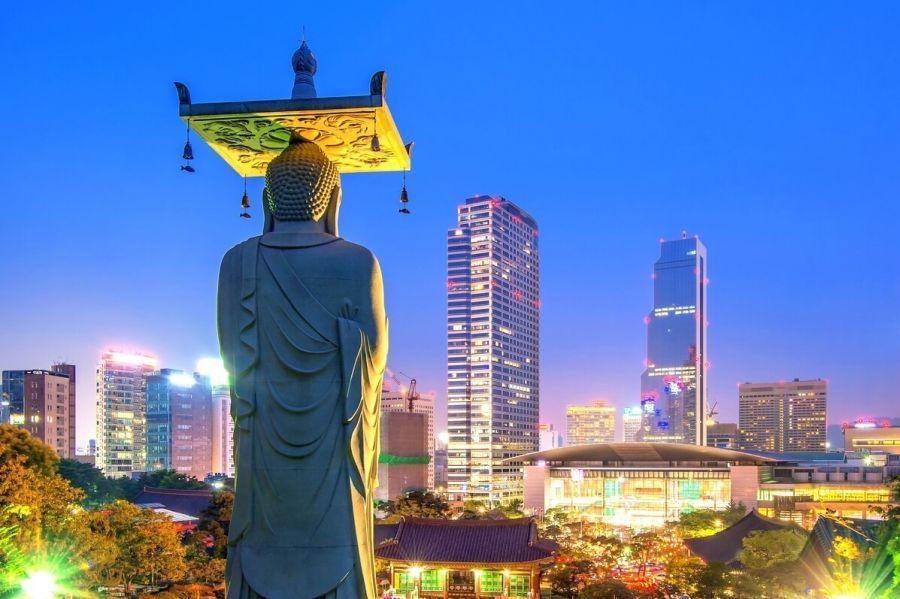 Crypto has become a key issue in the run-up to the South Korean presidential election – with shots firing in all directions as politicians hunt for votes.

As previously reported, the ruling Democratic Party nominee Lee Jae-myung has already pledged to unpick crypto tax law to delay the imposition of a controversial 20% levy on crypto trading profits from January 2022 to 2023 at the earliest. His main opponent from the People’s Power Party has also promised to delay the law.

But now Lee Jae-myung has ramped up the stakes – by suggesting that his party is “seriously considering the notion of” creating a cryptoasset and handing tokens out to the entire nation.

On November 11, Lee attended a “Youth Talk on Cryptoassets” event, where MBN quoted him as stating:

“We need to create a foundation for issuing and circulating virtual assets that are recognized around the world. It is something of a revolution: It is akin to creating a new currency.”

He hinted that he would seek to take a far more crypto-friendly approach than the incumbent government, explaining that South Korea is implementing “a national policy of isolationism” when it comes to digital assets.

“We are not allowed to enter, so we all go elsewhere to play. That is causing an outflow of national wealth,” he said.

But his declaration drew ire from opposition lawmakers – particularly the People’s Power Party President Lee Jun-seok, who wrote on social media that it would be better to issue a “Lee Jae-myung nonsense non-fungible token (NFT)” – as such a token would at least be “fun and will have market value.”

“Nominee Lee is ultimately stating: ‘If I take power, I will destroy the country.’”

Lee Jun-seok added that any attempt by the government to create its own token would involve a “nonsensical whitepaper” and would ultimately be classified as a “jobcoin” (Korean crypto argot for “shitcoin”).

Meanwhile, on the issue of tax, the government has insisted it will not budge on the matter and wants to go ahead with a January 2022 launch as planned. However, it is serious at risk of being undermined by its own party. Chosun reported that the party says the decision to delay has been made “unilaterally” – per Kim Byung-wook, the secretary of the National Assembly’s Political Affairs Committee.

Lee Jae-myung added that delaying the tax move by a year would provide a “small but certain happiness” to crypto investors, but denied the policy was a vote-grabbing move.

Instead, he stated that a year’s delay would allow his government to better prepare for crypto tax, by “consulting experts” before rushing in unprepared.

He told a radio interviewer:

“The concerns of the [crypto] industry and experts should not be overlooked.”