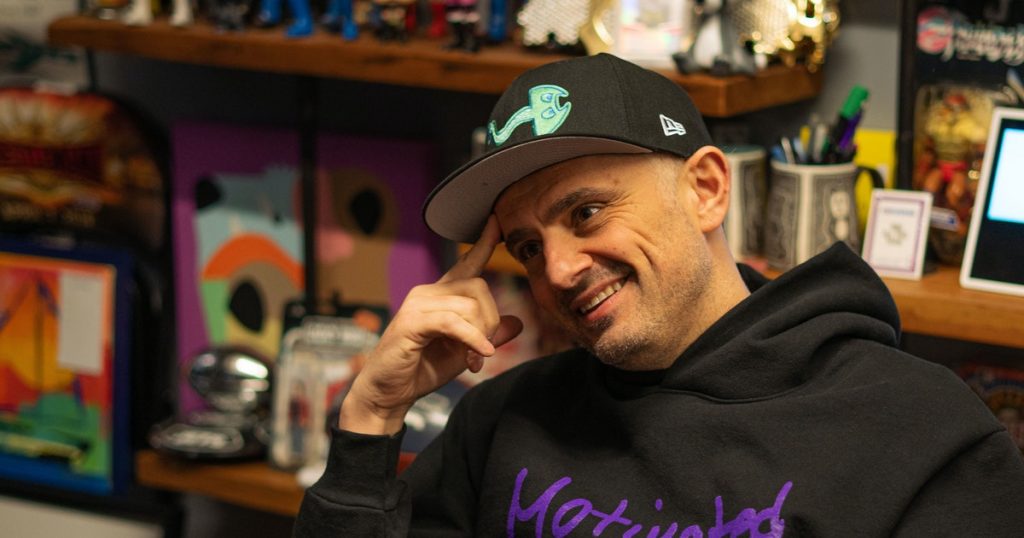 Entertainment and tech bigwigs are congregating in Minneapolis this weekend for VeeCon, a conference aimed at building enthusiasm for NFTs.

The event, which is expected to draw between 5,000 and 10,000 people, is flying in familiar names like Eva Longoria, Mila Kunis and Pharrell Williams, making it the most star-studded affair at U.S. Bank Stadium since the Super Bowl. Attendees also will be privy to private concerts from TLC and Miguel.

Chief organizer Gary Vaynerchuk, better known online as Gary Vee, said he’s particularly excited to hear from Oscar winner Spike Lee, who is expected to talk about how non-fungible tokens (NFTs) will make it easier for anyone to invest in films.

“I think moviemaking is about to change forever,” Vaynerchuk said Thursday during a media luncheon at Fhima’s Minneapolis restaurant.

“Her work is like Little Red Riding Hood and Casper, but with very thoughtful messages,” he said.

Vaynerchuk, who co-founded the restaurant-reservation app Resy and was an early investor in Facebook, hopes to convince skeptics that NFTs — digital assets representing real-world items that are sold and traded online — are not just a passing fad.

He reminded reporters that it wasn’t so long ago that the general public was wary of making credit card purchases online.

“It took a while for people to feel confident with the internet,” said Vaynerchuk, sporting a backward baseball cap and hoodie. “This is also going to take some time.”

Festivities kicked off Thursday evening in Commons Park, with music from DJ Skee and a contest for local startups.

Vaynerchuk, who is also an early investor in Uber, chose to launch the first-ever VeeCon in Minneapolis for various reasons, including his tight relationship with the Vikings owners. It also helped that his communications executive, Maha Abouelenein, lives in Wayzata.

“I’ve always had a nice connection to Minnesota,” he said.

Tickets for events, which run through Sunday, can be purchased at veecon.co.