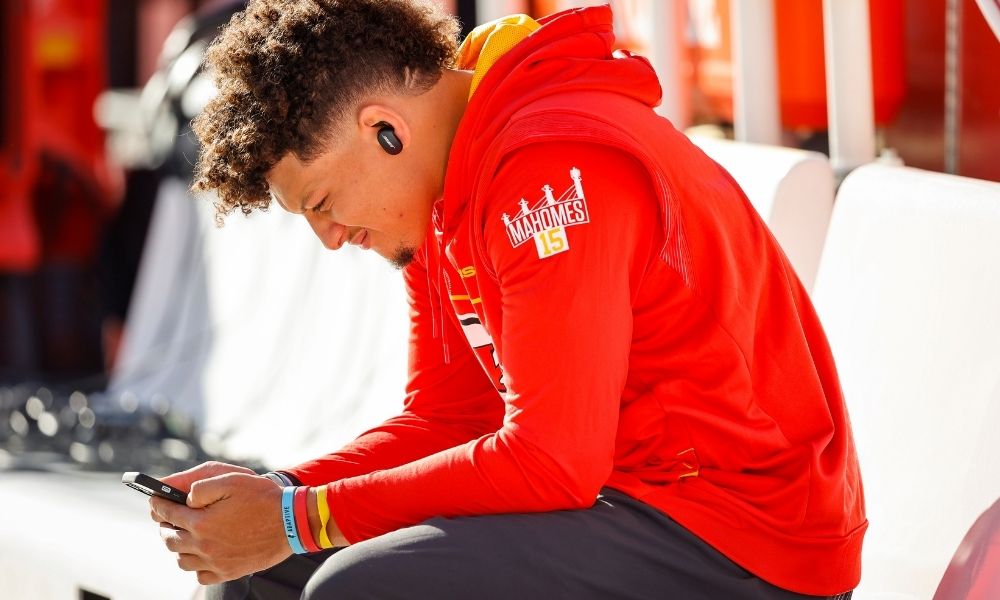 Non-fungible tokens (NFTs) for sports media will generate more than US$2 billion in transactions in 2022, about double the figure for this year, according to research from Deloitte.

The professional services firm predicts that by the end of 2022, four to five million sports fans globally will have purchased or been gifted an NFT sports collectible.

Deloitte adds that interest in sports NFTs is likely to be encouraged by activity in the wider NFT market, including that for digital art, which has seen its top five most valuable sales generate more than US$100 million by August 2021.

According to the study, the most common and lucrative application of NFTs in the sports industry will likely be the sale of limited edition video clips of sporting moments or player cards. The value of each NFT will depend on the prominence of the athlete, the significance of the event, any additional content included within the NFT, and demand.

The report states that, so far, the offer of limited IPR within sports NFTs has not reduced people’s appetite, suggesting that demand may well be driven by the ability to demonstrate status. ‘Scarcity drives inherent value in and of itself,’ Deloitte notes.

According to Deloitte’s research, soccer’s largest NFT platform, Sorare, enabled US$128 million in sales in the first nine months of this year.

While Deloitte acknowledges that paying for digital-only content may feel unfamiliar to some, the evolution of spending within video games points to a ‘burgeoning, now mainstream acceptance of the concept’. Deloitte says gamers in 2022 are likely to spend tens of billions of dollars on virtual currencies for game-related artifacts and capabilities purchases that only exist virtually.