‘Star Trek’ creator’s signature goes where no NFT has gone before: DNA – Cointelegraph 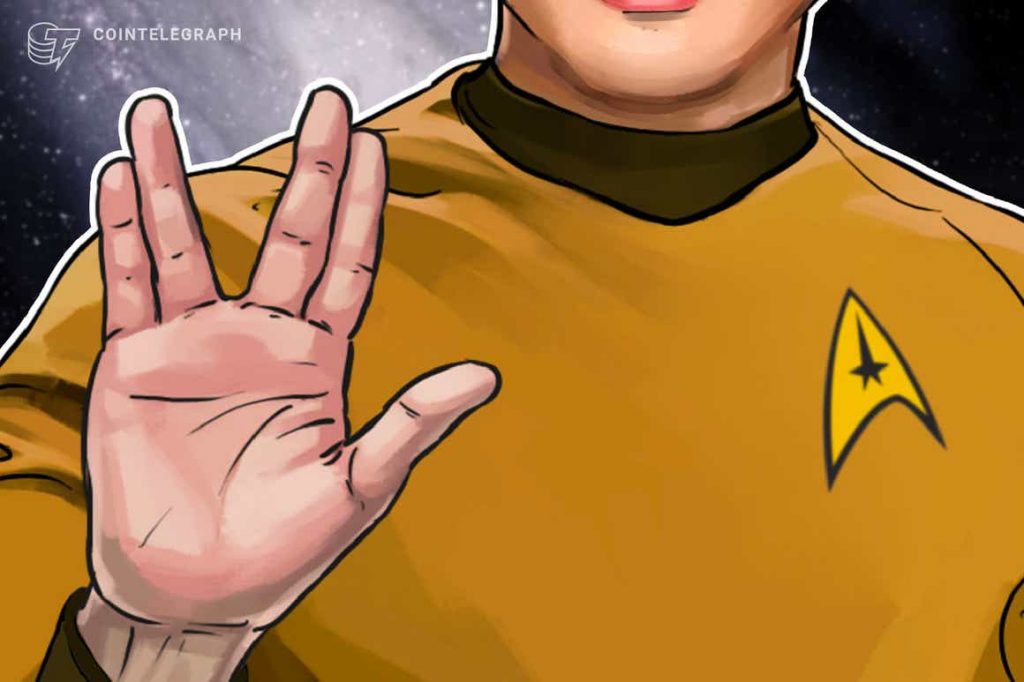 The living “El Primero” or “The First” NFT immortalizes an economic moment in sci-fi history by fusing future tech with Star Trek history.

The signature of Star Trek producer Gene Roddenberry has gone boldly where no nonfungible token (NFT) has gone before — into the code for life itself.

Back in 1965, Roddenberry signed a contract with Lucille Ball’s Desilu Productions to finance Star Trek. On Tuesday, that signature was turned into an NFT and implanted into the DNA code of a living bacteria cell — 30 years after the sci-fi legend’s death.

Roddenberry Entertainment describes it as the first-ever “Living Eco-NFT” and a “true intersection of science and science fiction.” The piece will replicate and grow with the division of the organism’s cells.

“As long as the bacteria remains living, the cell can double at a rate that will create over a billion copies of the Eco-NFT overnight.”

It’s being exhibited as an art piece titled “El Primero” — Spanish for “The First” — in Miami during Art Basel 2021.

Agustín Fernández, CEO of Rational Vaccines and Emmy Awards-winning director, collaborated on the piece. “Storing information in DNA represents a whole new category of possibility when it comes to data archiving,” he said.

“It provides sustainable, environmentally-friendly storage with exponentially larger capacities than anything the market currently has to offer.”

The NFTs live on the Solana blockchain with support from Metaplex Studios.

Dr. Paul Predki was responsible for encoding the NFT’s digital data into a DNA sequence and then storing that DNA in a naturally self-replicating bacterial cell.

Star Trek is no stranger to collectibles or NFTs. In July 2020, Star Trek fans bought 125,000 NFT trading cards featuring “Captain Kirk” William Shatner on the Wax blockchain. In June 2020, Shatner spoke about NFTs in an interview with Magazine: “The revolution is coming, not merely in the streets but in the ether. It’s a revolution of knowledge.”