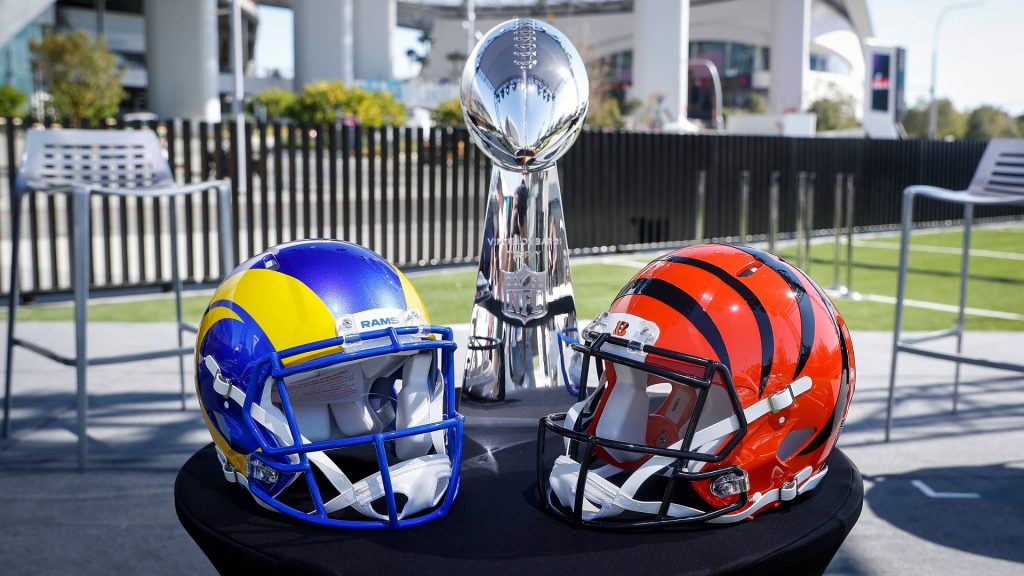 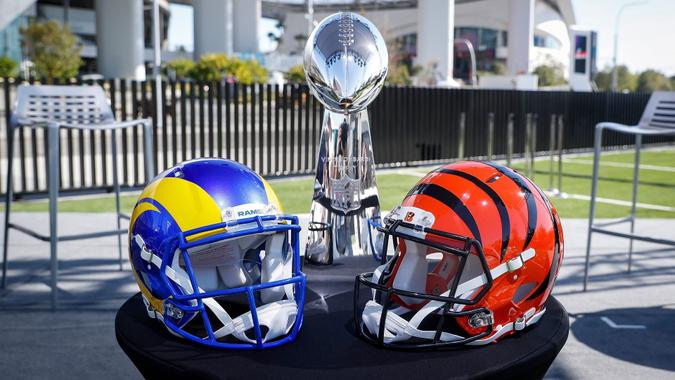 The NFL announced that attendees of Super Bowl LVI on Feb. 13 will receive virtual commemorative tickets in the form of non-fungible tokens (NFTs) to celebrate.

Learn: How Much It Will Cost To Attend Super Bowl LVI — Plus $5K at Least for Tickets!
Explore: Tips for Throwing a Winning Super Bowl Party on a Tight Budget

The NFL has partnered with Ticketmaster to provide each fan who attends Super Bowl LVI to receive a complimentary, customized NFT featuring their unique section, row and seat to commemorate gameday, providing a digital keepsake from their Super Bowl experience, according to a press release.

“We first began offering virtual commemorative ticket NFTs to fans during the regular season. We witnessed great success with this one-of-a-kind fan experience, which provided the momentum to continue this program throughout the postseason and ultimately at Super Bowl LVI in Los Angeles,” Bobby Gallo, SVP, Club Business Development, NFL, said in the press release. “Collecting ticket stubs has always been something our fans love to do, especially for the season’s biggest game and offering customized Super Bowl NFTs allows us to enhance the gameday experience, while also enabling us to further evaluate the NFT space for future ticketing and event engagement opportunities.”

The crypto industry is going to be front and center at this year Super Bowl — a testament as to how fast the industry is becoming more mainstream. Crypto companies, including Crypto.com and FTX, are spending millions in marketing campaigns, events, ads, and even giving away Bitcoins, as GOBankingRates previously reported.

Dawn Newton, co-founder and COO of Netki, told GOBankingRates that “the mere fact that crypto is advertising during the Super Bowl just shows how fast and far the industry has grown.”

See: Is Hosting the Super Bowl Worth It for Cities?
Find: The 10 Highest-Paid Players in This Year’s Super Bowl

“If you had asked me four years ago that we would be advertising like this, I certainly would have been surprised!,” Newton added.

Yaël Bizouati-Kennedy is a former full-time financial journalist and has written for several publications, including Dow Jones, The Financial Times Group, Bloomberg and Business Insider. She also worked as a vice president/senior content writer for major NYC-based financial companies, including New York Life and MSCI. Yaël is now freelancing and most recently, she co-authored  the book “Blockchain for Medical Research: Accelerating Trust in Healthcare,” with Dr. Sean Manion. (CRC Press, April 2020) She holds two master’s degrees, including one in Journalism from New York University and one in Russian Studies from Université Toulouse-Jean Jaurès, France.