The Champions in the Blockchain – Chessbase News 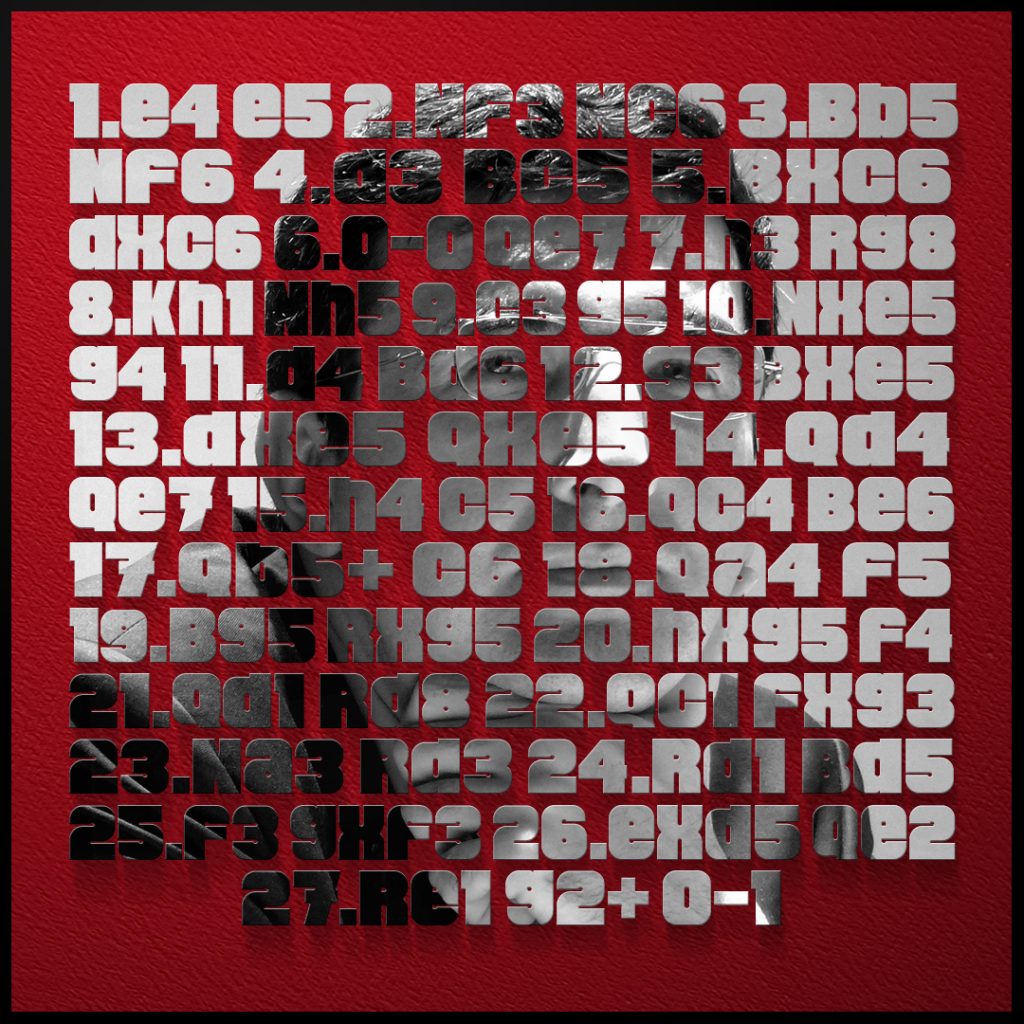 NFTs and the Blockchain

NFTs are more than just a technically exciting twist of contemporary art. Their significance is much more fundamental. NFTs are about to become the essential form of ownership in the digital world. There are those who say that the explosive development of NFTs may become more important than the Internet.

The acronym NFT stands for “Non Fungible Token.” NFTs can forever record ownership of things as diverse as artwork, real estate, music, or even used cars. They are stored in a blockchain. Download it now and save 69 million Euros: “Everydays: The First 5000 Days” by Beeple

Why are NFTs written into a “blockchain”? The blockchain is one of the greatest technical innovations of our time because it establishes indestructible and unforgeable accounting. Deeds can be stolen, lost or burned. Databases on servers can be attacked and manipulated by hackers. A blockchain, on the other hand, is distributed worldwide on thousands of computers that monitor each other, making it the most secure storage of information ever. One can confidently say: What is once written in a recognized blockchain like “Ethereum” will be valid for eternity.

Today, a main purpose of NFTs is indeed still the ownership of digital art. NFTs have sparked a huge surge of creativity this year and started a commercial hype of which two things can be said with certainty: the billions of sales currently in play are exaggerated. But the art world is forever changed by it. Some artists become enormously popular because their works can be reproduced 1:1, i.e. copied as files, without any loss of quality. Still, you can clearly own such a work and resell it with a few clicks.

Do you think it’s crazy for someone to bid for exclusive ownership rights of a freely copyable image? I’m sure you do, but imagine the following analogy: You are a soccer fan, and FIFA transfers ownership of the 2014 World Cup final between Germany and Argentina to you via NFT. Everyone knows the game, but you are the only person in the world who can say “Mine!”.

The World Champions as artists

And this is where the classic world champions come into play. They are the outstanding protagonists of our chess culture, each of whom has shaped an era. Their games are not only great sports performances, but often exhibit a beauty that we all perceive as art. That’s why ChessBase has launched a series of NFTs for these players. Two things were important: first, as many players as possible should personally authorize “their” NFT, thus giving it substance and exclusivity. Second, the series should be artistically valuable and beautiful. In addition to the creative achievement of the players, there should be a visual aesthetic that does justice to their chess significance.

This “Chess World Champions” NFT series is now up for auction on the Opensea.io platform. It is the first series about the world chess champions, which was mainly authorized by the players themselves. It will remain so for all times, no matter who produces what in the future on this subject. After all, it was entered into the blockchain with a clear time stamp. Think about it as a kind of “Blue Mauritius” of chess NFTs.

But that is not the focus here. There are certainly people who see the NFT market primarily as a store of value or as speculative investment. However, the technical hurdles to participating in an auction are not trivial: one has to be able to handle cryptocurrencies in a wallet. For those who believe that the opportunities of such a pioneer market are worth the effort, we will write a detailed guide later. The auction will run until Januar 11, so there is plenty of time to get to know it at leisure.

For now, this is simply about the World Championship Series as a tribute to the creative efforts of the players and the artist Carl Eriksson. It belongs to all of us. Anyone can visit the auction, view the animations and download them with a right click. That’s the exciting thing about NFTs: they are often traded for high prices, but you can appreciate the actual works for yourself as JPG or, for example, GIF practically in original form. The implementation of the Swedish artist Carl Eriksson relies on four elements. The format is of course squarish, suggesting the geometry of a chessboard or square. The notation of the game constitutes a fragmented plane that carries the entire design. It hovers vividly above a powerfully vibrating red texture. On the notation, the portrait of the player alternates with a ray-traced view of the critical position of the game. Thus, either the view of the player or the position can be printed out and hung on the wall. Both pictures stand for themselves. Or you can experience the NFT in GIF format as a concise animation.

For connoisseurs, it is appealing to identify the selected games on the basis of the notation. Or even to name the illustrated position fragment. With Fischer you can certainly do that, Black has just moved 17… Be6! and the white bishop on c5 will now capture the black queen.

On the site nft.chessbase.com the whole series is presented. In addition to the short portraits of the world champions, you’ll find all selected games to replay.

At launch, the series includes 14 titles. The NFTs of Spassky, Fischer, Karpov, Anand and Kramnik are personally authorized, and a substantial portion of the proceeds go to the players or their families. We hope to complete the series with Kasparov and Carlsen at a later date.

For valuable NFTs, all rights and authorizations must be anchored on solid legal ground. The auction’s “Unlockable Content” includes appropriate certificates. Part of the joy of bringing such a project into the world was the exciting research of the photographers to agree on and honor the image rights for this project. Also the character font used is Carl Eriksson’s own development. About crypto currencies and the blockchain

Disclaimer: Even if the author himself would really like to own Capablanca, this text does not represent investment or tax advice.