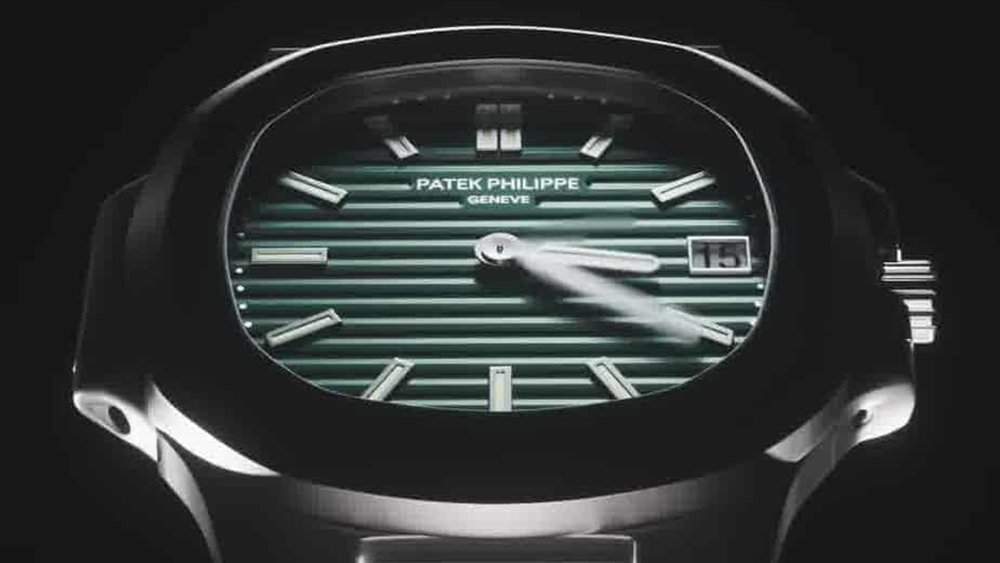 It’s hard to get your hands on a Patek Philippe Nautilus. But now, you can buy one in NFT form.

On Monday, NFT marketplace SM-ART announced it will auction the first-ever Patek Philippe NFT, which is based on the watchmaker’s coveted Nautilus model, later this month. It created the token in partnership with a private collector in the Middle East who owns one of the discontinued models. After the auction, the physical watch will then be fractionalized through a non-fungible asset (NFA), which will allow registered members of the platform to buy shares of the timepiece for trading.

The NFT itself, snippets of which you can see on the marketplace’s website, allows you to “Time Travel” from the 1970s to 2006 and view everything from the model’s inception to a 3-D animation of the timepiece.

“The NFT of the Patek Philippe ‘Nautilus’ is as groundbreaking and unconventional as the watch was in its time and we wanted to pay homage to that,” says Danny Sangha, co-founder of SM-ART in a statement. “We were very cognizant of the craftsmanship that went into it and have taken the same care with the NFT development. While there are very brief sneak peeks of the NFT on our website, the full NFT won’t be revealed until the day of auction.”

The Nautilus, a luxury sports watch designed by horological legend Gerald Genta, was introduced in 1976. Its case was inspired by a ship’s porthole and features an octagonal bezel with rounded corners that eschewed traditional designs. It earned a vaunted place in the watch collector’s canon for what was, at the time, an unconventional of stainless steel. Because of its history and craftsmanship,  it aligns with SM-ART’s ultimate goal: to preserve and reinvigorate high-value collectables by introducing them to its digital public domain.

“SM-ART has proven that NFT’s have a place in the luxury world and we are especially proud that we’re pioneers in this new digital field,” says co-founder Robina Latham in a statement. “It’s incredibly important to us that each NFT is carefully curated, selected and verified by our experts. We work with private collectors, artists, museums and galleries to ensure these NFT’s are based on the real artworks or a new original piece is conceived by the artists themselves. This NFT of the Patek Philippe ‘Nautilus’ is a case in point—the response we’ve received so far has been overwhelming and we are excited to see this NFT make history at auction.”

While neither an auction estimate, reserve price or date for the sale has been confirmed, SM-ART anticipates it will sell the Patek Philippe Nautilus NFT around November 18. Bids can be placed for up to 72 hours via the SM-ART website, and the winning bidder will receive exclusive access to acquire fractions of the physical watch 24 hours before other investors. Visit the company’s website for more information.