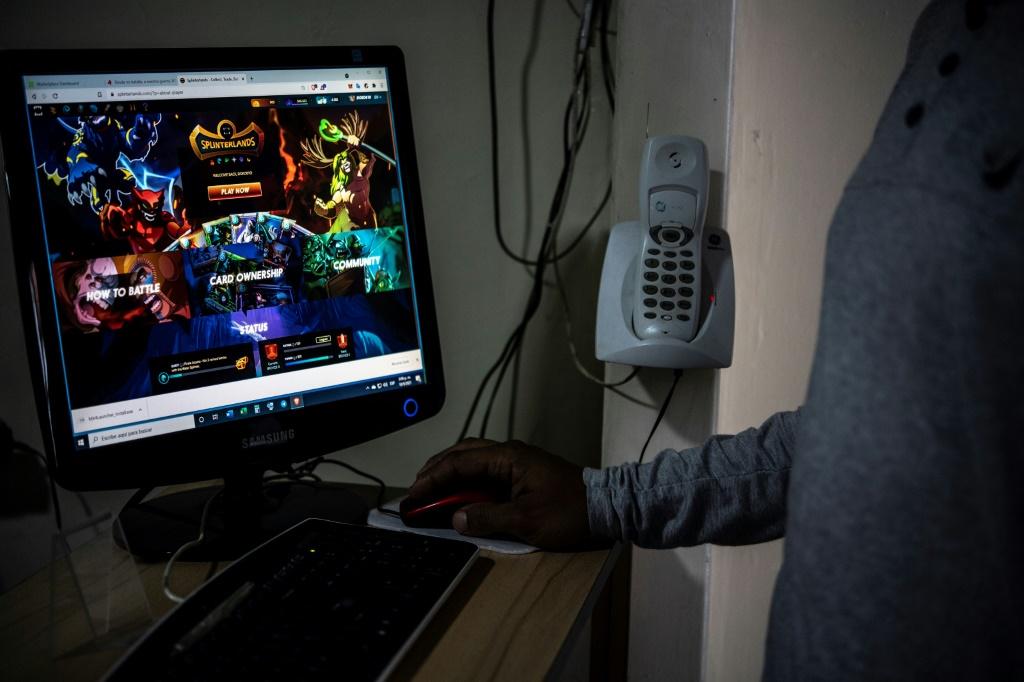 With over 40,000 Non-Fungible Tokens (NFT) sold daily and over $80 million in transaction volume per day, NFTs are here to stay and become mainstream. This year, NFTs took the world by storm, from recording artists launching their own NFT collection to CryptoPunk #8359 selling for $1.07 million.

Altura NFT, an NFT gaming platform launched earlier this year, now has more than 50,000 holders, days after touching its all-time high. Altura’s recent rise in popularity comes on the heels of its NFT loot box functionality launched on Nov. 10.

The upward trend has been driven by the increasing interest shown by developers, users, and investors in blockchain and NFT gaming, which has also been closely related to the coverage the metaverse has enjoyed over the past month.

The effects of the COVID-19 pandemic is still rippling across the gaming industry. Game studios have seen a funding boost which has especially benefited blockchain gaming. An example of this is the $93 million raised by The Sandbox in Series B funding earlier in November, one of the highest in the industry.

With companies like Meta (formerly known as Facebook), Epic Games, Unity, Nvidia, Roblox and Microsoft starting to become more vocal about their metaverse development efforts, gaming itself has been in the spotlight. While the metaverse is intended to be more than a VR gaming ecosystem, pop culture icons like Ready Player One and Sword Art Online have resulted in a general misunderstanding around its nature.

A pop-culture movie that better reflects what the metaverse ultimately aims to achieve would be The Matrix. This is because the metaverse would be a digital world indistinguishable from reality on its scope, as its users would be able to work, consume goods and services, socialize, create, and more … all without hostile robots holding them hostage, of course.

The misconception on a metaverse equaling a virtual gaming world is not entirely misguided, though. Gaming will certainly have a role to play in the metaverse, especially regarding being the perfect medium for mass adoption. Games like Decentraland and The Sandbox truly provide their users with a lot of freedom in terms of what they can achieve by operating like “sandboxes” more than traditional video games.

What does the current NFT gaming industry look like, you might ask. Here’s a breakdown of some of the top names in NFT gaming, by the numbers:

Gods Unchained – Since launching the beta in 2018, Gods Unchained has gathered 450,000 + registered players, with a total revenue of over $10 million through their $GODS Token. A total of 880,000 unique trades have been placed on their platform with a total trading volume of $23 million. Gods Unchained’s parent company received $82 million in Series B funding in September.

CryptoBlades – According to recent statistics, the NFT role-playing platform CryptoBlades peaked at 400,000 users in August, and now enjoys just under 3,000 active users daily. Developed by Riveted Games and operating on the SKILL token, CryptoBlades was initially built on $4 million in seed funding.

Altura NFT – The rapidly-growing Altura NFT now has over 64,400 holders and boasts a $182.5 million market cap. With the recent introduction of the loot box functionality, it has bold plans for future expansion by allowing their loot box functionality to be integrated into any play-to-earn game or application in the metaverse. Hence the recent partnership with Cryptoblade and a series of other numerous partnerships with Chainlink and Rune.

These games exemplify why blockchain technology is uniquely positioned to be the backbone of an actual metaverse. The decentralization, transparency and security provided by it would ensure the freedom of its users to create, interact with, and shape the world as long as they remain inside the boundaries of hard-coded rules the community can modify.

Non-Fungible Tokens (NFTs) are an integral part of this infrastructure due to their potential to represent any asset necessary for the metaverse, be it avatars, real estate, items, or currency. By adding smart contract-like capabilities to NFTs, Altura NFT will increase the range of functions NFTs already possess, allowing them to be used in additional use cases.

Altura’s NFTs, also known as Smart NFTs, come with true ownership that removes the need for shady marketplaces and practices by users, while also facilitating the development of virtual economies using “blueprints.” These smart NFTs will also come with dynamic properties powered by blockchain oracles to allow them to adapt to external events as well as time and function call-based conditions.

The project is currently deploying its NFT loot boxes capabilities, which will further enhance the properties of smart NFTs by adding randomization to them. While loot boxes are far from a new concept, they have traditionally remained obscure to players due to their need to trust the developer’s algorithms and intentions.

With discussions about the metaverse continuing to dominate the news, it is worth considering if the hype is truly the result of technological development or just a marketing strategy.

Unfortunately, everything suggests that the latter is the case as it is projects like Altura NFT that pave the way toward true virtual worlds … or at least the non-dystopian ones.

(Pius Boachie is the CEO of Digitimatic. The views expressed are the author’s own. )