The NFT market is underhyped – CoinJournal 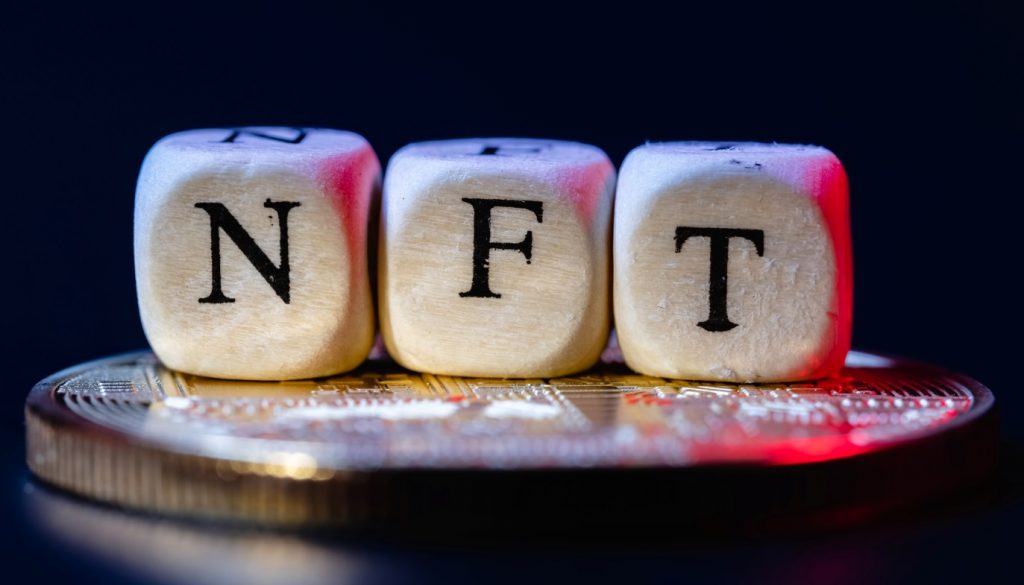 Nonfungible tokens have become very popular within the cryptocurrency space and beyond.

Garlinghouse mentioned this during a recent interview with Cointelegraph. NFTs have become very popular within the crypto space and beyond, thanks to their unique attributes.

He talked about the cryptocurrency market in general, stating that cryptocurrencies have seen an increase in profile in recent years. Garlinghouse said;

“As leaders across the world learn how these technologies can actually benefit their constituents, benefit their economies, they’re going to use them. […] I think we’re seeing that happen every day.”

The Ripple CEO went on to talk about NFTs and their growing importance in the digital world. He said;

“NFTs are underhyped, in spite of the fact that there’s obviously a lot of hype in parts of the NFT market. The tokenization of various assets is underhyped.”

There are currently thousands of blockchains globally and Garlinghouse said it is beneficial to the market. He said;

“I don’t think we’re living in a single-chain world. It’s a multi-chain world, there’re going to be a lot of different utility use cases.”

He added that Ripple will continue to focus on enterprise, while other cryptocurrency foundations are looking at consumer use cases as well.

Ripple has been embroiled in a court battle with the United States Securities and Exchange Commission (SEC) over the past year and a half.

The SEC accused Ripple and its executives of issuing and selling XRP tokens as unregistered securities. The case has been ongoing for more than 18 months and Ripple said it is hopeful of coming out victorious.

Garlinghouse previously revealed that Ripple could list on the stock exchange once the sage with the United States SEC is over. Its XRP token is currently the seventh-largest cryptocurrency by market cap.