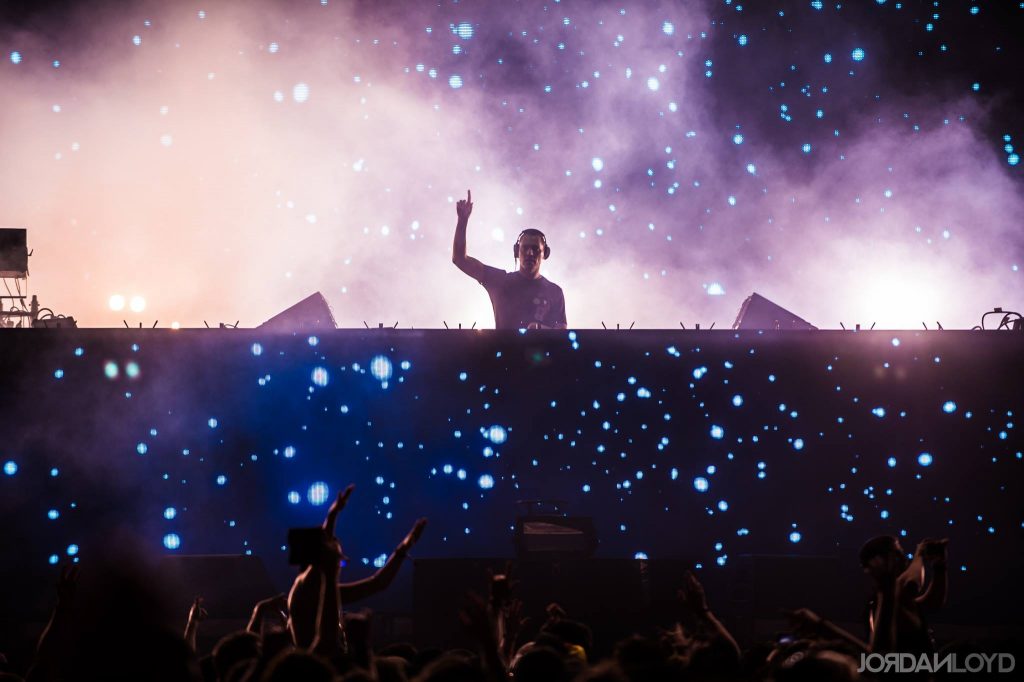 The iconic Tiësto has unveiled his very first NFT at EDC earlier this month, further bolstering the impact of the Dutch DJ’s Saturday evening kineticFIELD performance. Coined as the, “introduction to the Tiësto digital universe,” the first-of-its-kind NFT is available to fans through LGND.ART, and will give owners priority VIP priority access to future drops from the superstar selector. The NFT is named Tiësto’s All Access Eagle and is only available until Friday, May 27.

Tiësto’s new NFT highlights the storied career of the GRAMMY-decorated musician. The exclusive non-fungible collectible represents the signature eagle that has followed Tiësto from the release of 2004’s Just Be LP, all the way to modern hits like “The Motto” on his own Musical Freedom imprint.

“I’ve been invested in crypto-currency for many years and have been fascinated by all that is happening in the NFT space. I’ve been working on this project with my team for the last year to incorporate the blockchain with my art and music in new and exciting ways. This is only the beginning – as we continue to use this technology to do things that were never before possible. Welcome to the launch of the Tiësto digital universe!”

The NFT is named Tiësto’s All Access Eagle, and gives fans an exclusive preview of his upcoming track, “Repeat It.” For more information, or to purchase your own exclusive copy of the NFT, visit LGND’s official page.