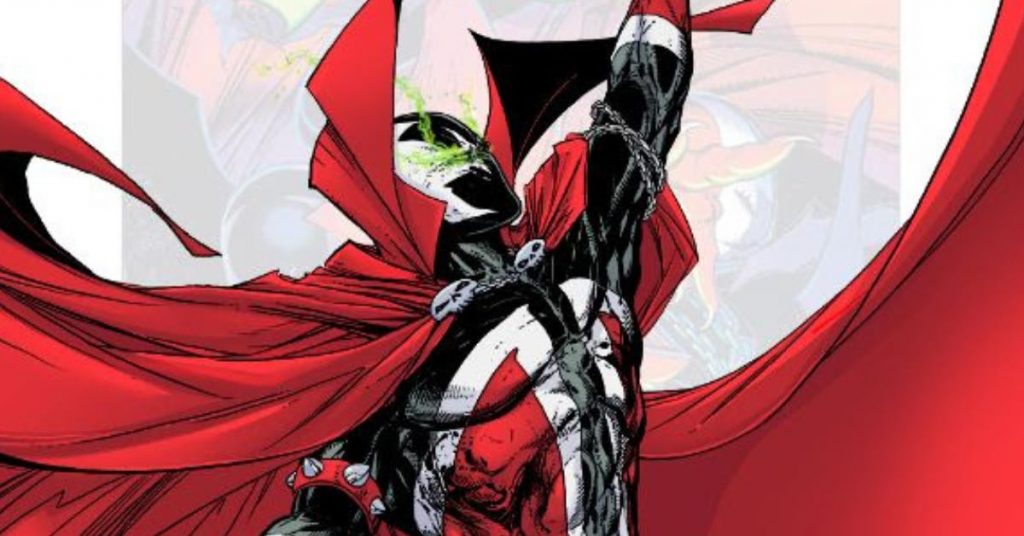 Oddkey.com, the non-fungible token platform from comic icon Todd McFarlane and Grammy-nominated DJ Steve Aoki, is about to launch. On Monday, it was announced that the platform will officially launch that day at 6pm PST. To celebrate the launch of Oddkey.com, McFarlane and Aoki have already given away a series of massive “Spawnoki” NFTs, which holders can now list them for sale on Oddkey.com. The platform not only aims to provide NFT art and music from its co-founders, but will soon allow other artists and creators to sell their own NFTs.

“It’s been an exciting partnership and journey creating this new NFT platform.” McFarlane said in a statement. “We are so excited to finally get to open the doors to allow the fans and collectors to come in for the debut of the official Oddkey.com platform and reveal the first-ever McFarlane NFTs for sale.”

Following that initial launch, on Wednesday May 18th at 11am PST, Oddkey.com will debut a new NFT collection created and developed by McFarlane, based on his cover for the record-breaking Spawn #301. This will mark the first time that McFarlane has offered digital art for sale, and the first time he has sold any original hand-drawn Spawn art in three decades. The NFTs will have a limited run of 500 pieces, with 50 of them including individual digitally embedded hand-written signatures, and three of them containing a small sketch from McFarlane.

“Todd’s been a dear friend for a few years and he’s a GOAT of what he does. So, we’ve always been talking about doing collaborations,” Aoki previously told ComicBook.com when Oddkey.com was first announced. “We’ve always talked about how to merge our two different worlds together. We have a great synergy together just on the human level. So, we’ve been kind of piecing this together, making sure it’s the exact thing that we want for actually, like, I don’t know, like six months or something a while, like we’ve taken our time.”

“Steve and I wanted to help build a place where creators are in complete control of their work while retaining the vast majority of the finances,” McFarlane added. “This same model made Image Comics, which I helped co-found in 1992, the third-largest publisher in North America (behind Marvel and DC Comics). Steve and I want to give that same freedom to creators in the NFT space… and let them know it’s a place formed by two leading artists instead of people in suits.”

Will you be checking out Oddkey.com? Share your thoughts with us in the comments below!