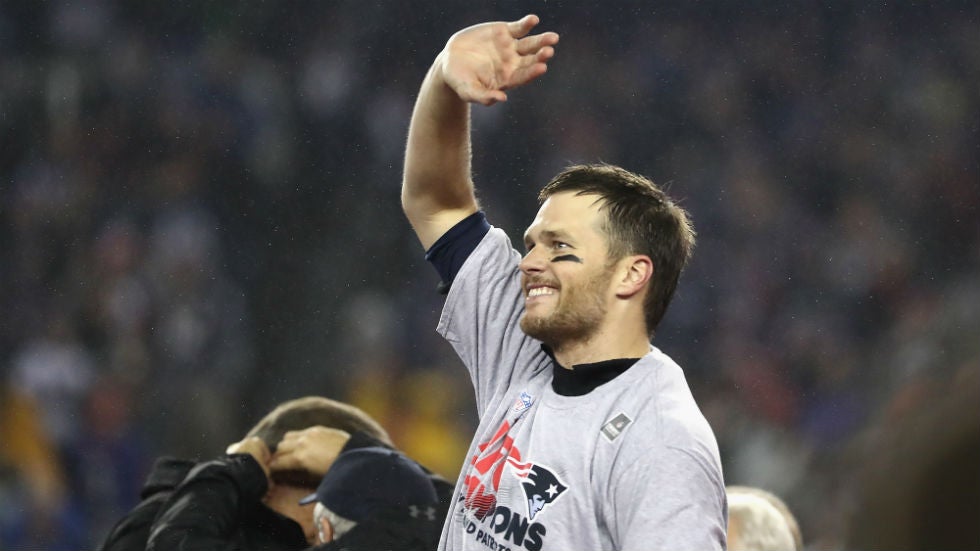 The “Live Forever: The Tom Brady Origins Collection” includes more than 16,000 collectible items stemming from his illustrious career, such as a stopwatch, cleats and a jersey used at the NFL combine.

Holders of Brady’s first NFT collection will have early access to the new launch, which opens on Dec. 9. Token owners can unlock them five days later, which will unveil a collectible in one of five possible styles and five possible tiers of rarity, according to Bloomberg.

“When we saw such incredible demand for Autograph’s Preseason Access collection this summer, we knew the very next day that we wanted to start planning for what was next,” Brady said in a statement to Bloomberg. “It’s such an exciting time in both this industry and personally in my career, so we wanted to commemorate it in real time as much as possible.”

NFTs, which allow holders of art and collectibles to track ownership, have become a popular financial commodity this year.

Brady and his wife, supermodel Gisele Bündchen, also took an equity stake in cryptocurrency firm FTX earlier this year as a part of a long-term partnership that pays them an unspecified amount and type of crypto, Bloomberg News reported.