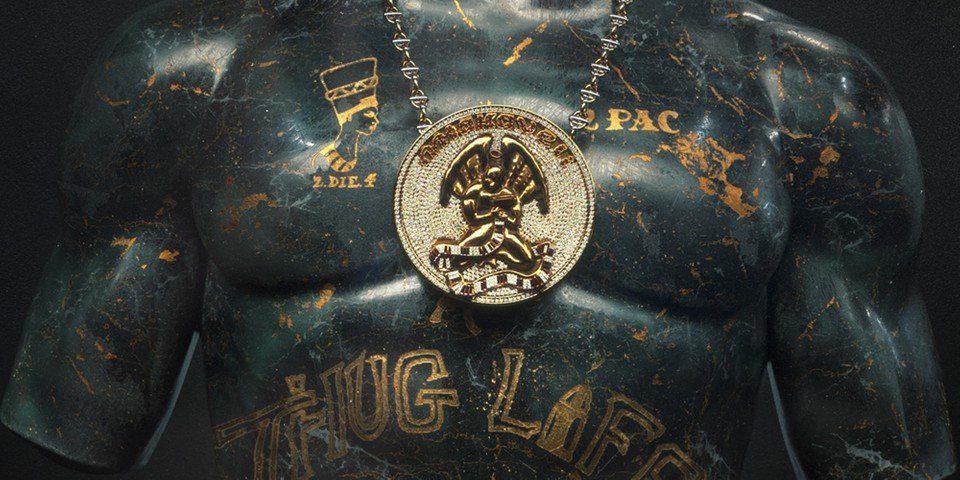 MakersPlace has joined forces with the Estate of Tupac Shakur for a series of NFTs entitled “The Immortal Collection.”

Designed by NFT artists Impossible Brief, the drop features an NFT jewelry collection that’s based on the rapper’s most well-known pieces. Curators Digital Arts & Sciences and Impossible Brief were able to select pieces from Pac’s personal archives that held deep meanings and intentions, ranging from his 2PAC and diamond solitaire rings to his Makaveli bracelet and the medallion he wore in the last photo ever taken of him.

“The four-piece Immortal Collection is based on and connected to what Tupac saw in himself, in the stories he felt were worthy of telling, and what connects everyone to each other: ARTIST, ACTIVIST, SINNER, SAINT,” a press release reads. Fans will have the chance to purchase the 2PAC – 2 Produce & Create ring, the Makaveli The Activist bracelet, the Solitaire ring and the Euphanasia Angel medallion.

This drop marks the first NFT ever authorized by The Shakur Estate and also serves as a first look at some of the rapper’s personal items that will be shown in the Estate’s upcoming exhibit, “Wake Me When I’m Free.” The experience will open on a limited run starting January 21, 2022 at The Canvas @ L.A. Live, Georgia Street and Olympic Boulevard in Los Angeles, California.

Take a look at the drop above. “The Impossible Collection” is set to release on December 15 via MakersPlace.

In other NFT news, Christie’s and OpenSea generated $3.5 million USD in NFT sales.