Ukrainian Government to Launch an NFT Collection as a ‘War Museum’ 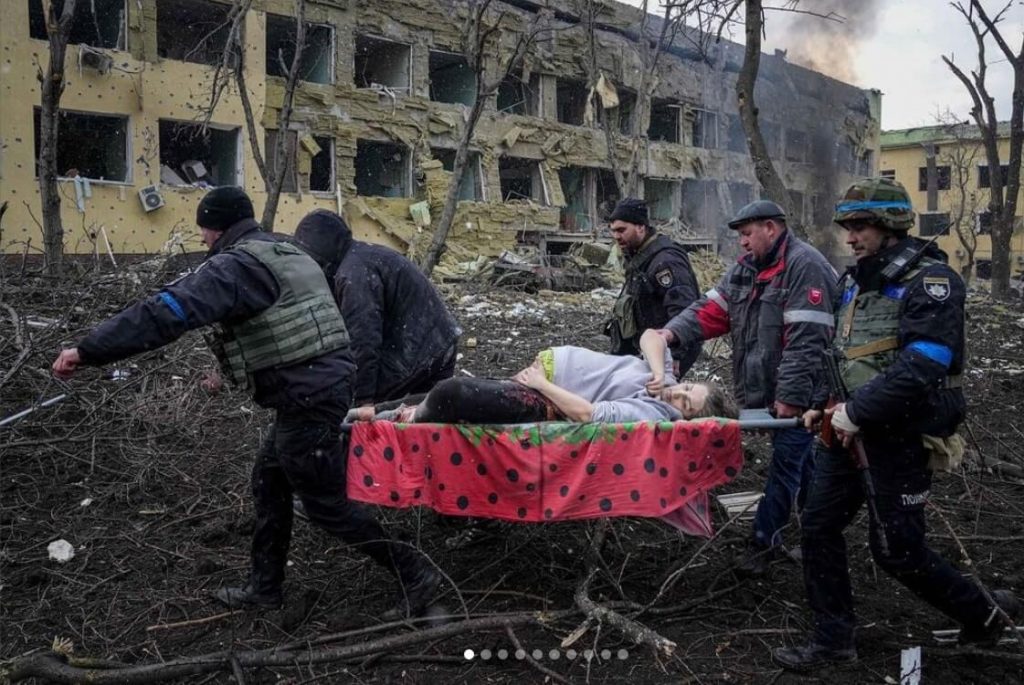 The Ukrainian deputy minister of digital transformation, Alex Bornyakov, confirmed that the government will be launching a non-fungible token (NFT) collection, as a historical account of the atrocities currently happening in the country, attacked by Russia.

The Guardian has quoted Bornyakov as saying that,

The NFT collection would be “like a museum of the Russian-Ukrainian war. We want to tell the world in NFT format.”

Bornyakov further added that each token will carry a piece of art that represents a story from a trusted news source, stating:

“We want it to be cool, good-looking, and it takes time.”

It was announced several days ago that the previously discussed airdrop will be canceled, with NFTs taking its place.

Speaking of Ukraine’s “digital diplomacy”, Bornyakov claimed that it had brought results, as a number of social media platforms – which he described as one of Kremlin’s weapons in this war – are blocking Russian state media content or labeling it. “Most of their weapons are disabled. At this point, after two weeks. So this is what I’m calling positive results,” he said last week.

The donations via crypto and NFTs keep coming into the country as well, with Bornyakov saying recently that the funds are being used to buy military equipment, among other necessities.

Per SlowMist AML data, crypto-related donations to Ukraine reached almost USD 77m today. It was USD 69m a week ago. At the time of writing, bitcoin (BTC) trades at around USD 39,000 and is up almost 2% in a week.