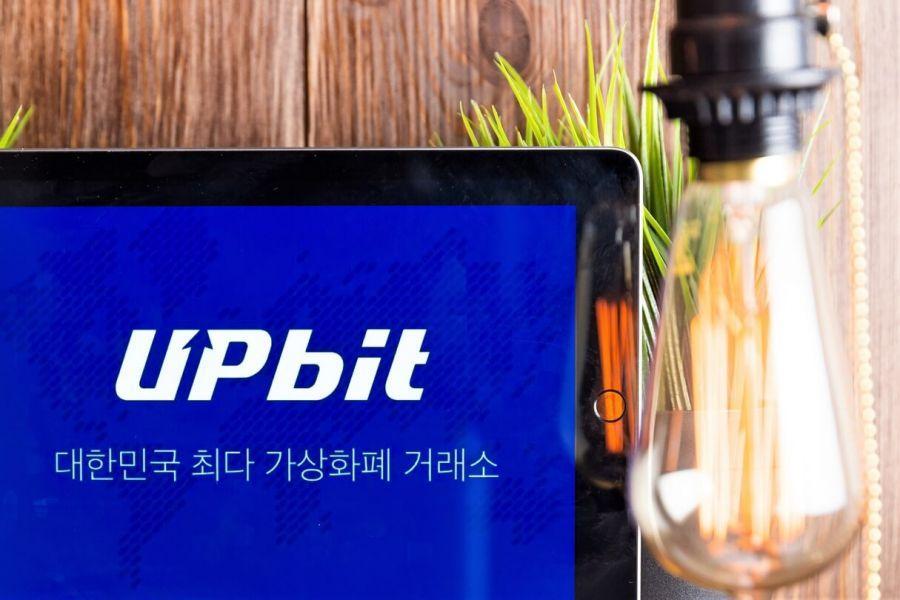 The South Korean crypto exchange operator Dunamu is set to accrue a tax bill of a whopping KRW 1trn (USD 843m) following the most successful year yet for its Upbit trading platform.

According to Donga, Dunamu posted cumulative operating profits of USD 2.2bn in the first three quarters of the current financial year.

Crypto trading experienced a lull in the period 2018-2019 in South Korea following a boom in 2017, with trading also sluggish in 2020. But in the early months of 2021, Crypto Fever 2.0 took root in the country – to the extent that next year’s presidential elections could even be decided by the voting activities of crypto-keen investors.

But the two biggest winners of all this have arguably been Upbit – which surged past the previous market leader Bithumb – to become the nation’s favorite trading platform this year, and the neobank K-Bank. The latter chose to partner with Upbit to provide real name-authenticated banking services – and has seen its own customer base surge as a direct result.

However, Lee refused to be drawn on the question of whether Dunamu was eyeing a stock exchange listing in New York, stating that the firm had “no specific plans” to go public or stay private.

Market analysts have previously claimed that the firm is too big for a domestic listing, leaving New York as the only likely destination for an initial public offering (IPO).

But the firm has its sights firmly set on overseas expansion – and has the United States in its crosshairs. The firm claimed that it hoped to create a platform for both “virtual and real-world assets” and was pursuing non-fungible token (NFT) and metaverse-related business.