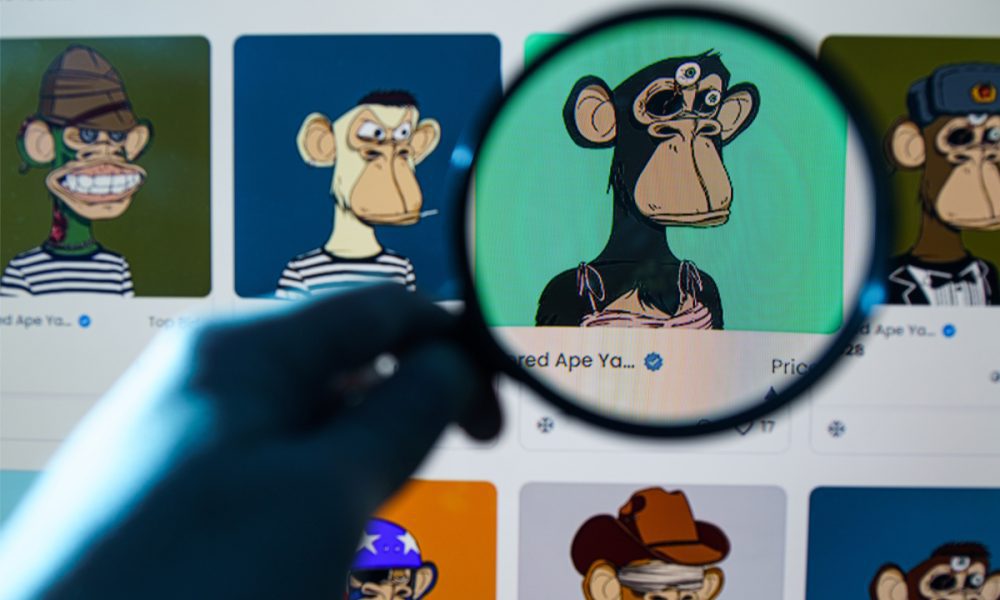 Venture capitalists have been getting into non-fungible tokens (NFTs), The Financial Times reported Friday (May 13), with millions going to those sorts of causes.

Andreessen Horowitz and Paradigm, two of the biggest crypto venture fund managers, have been investing directly in the NFTs, according to unnamed sources who spoke to the FT.

Additionally, several specialist money managers have raised “tens of millions” in funds for the digital collectibles. Some traditional venture capitalists have bought into popular collections of NFTs like the Bored Ape Yacht Club series, which has become a money-maker in the past year after celebrities and social media hype buoyed it.

The interest from the professional investors indicates that they believe the NFTs will become more valuable as people begin to spend more time in the “new version of the internet” that crypto has birthed.

NFTs can be volatile, however, so risk could be on the horizon. With the recent turmoil in the crypto market after the fall of the UST coin, the report noted that several traders think the whole market could crash. The legal status of NFTs has also been nebulous.

Numerous facets of society have gotten involved in NFTs in the past several months, including retailers as well as entertainers. For example, pop group The Chainsmokers jumped on the bandwagon with a promise to give fans a piece of the streaming royalties for their new album titled “So Far, So Good.” There will be 5,000 such NFTs given out.

Read more: Pop Duo Chainsmokers to Give Away NFTs That Include Streaming Music Royalties

The point of this, according to band member Drew Taggert, is to “reconnect with fans.” The NFT holders will all get a collective 1% of the royalties for the album, and there will be a VIP list of frequent concert ticket buyers and “superfans” who will get access.

More benefits will include priority access for concert tickets and free merchandise.