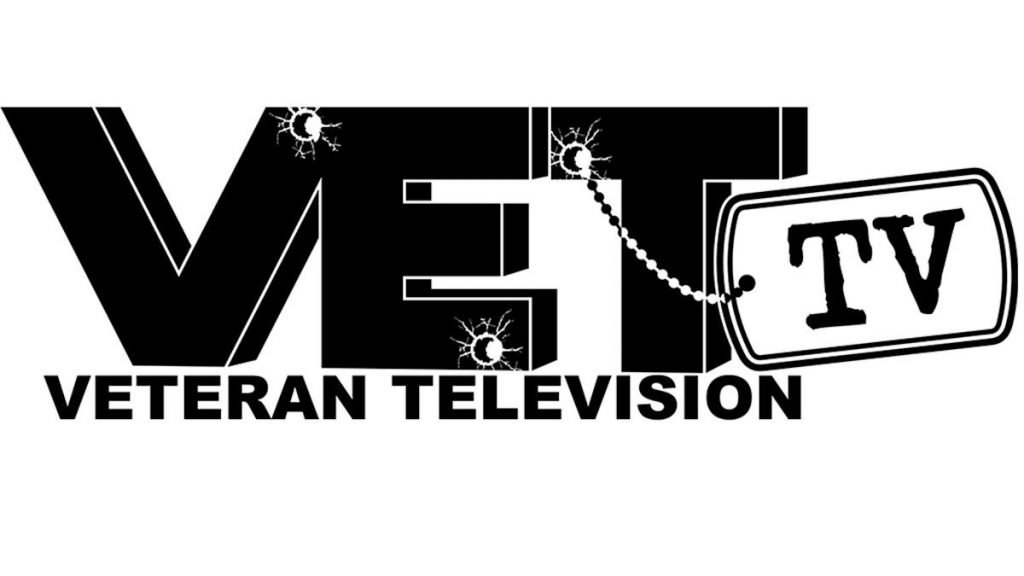 AUSTIN, Texas, March 11, 2022 (GLOBE NEWSWIRE) — Veteran Entertainment Television (VET Tv) announced today that it will be showcasing its initial collection of NFTs at the ImmersiVerse NFT Carnival during SXSW March 11-14. ImmersiVerse takes place at SXSW in Austin, Texas, and is the premiere experiential destination for arts, tech, finance, and future-culture. As a special feature, NFT Carnival art gallery will join ImmersiVerse with a digital gallery event series for non-fungible tokens (NFTs), bringing together NFT creators, innovators, collectors and media.

The debut of the NFT (non-fungible token) art will feature an initial release featuring four works of NFT art from the collection of a library of original illustrations, over 10,000 photographs, videos, and other media content originating from the archives of VET Tv original content. The collection features never-before-seen exclusive content as well as iconic images and videos that have been shared amongst the community of over 300,000 lifetime subscribers and 2 million social media followers since VET Tv’s debut in 2016.

Todd Brockman, Chairman of VET Tv, said, “We’re thrilled to feature some of the exceptional pieces from the VET Tv Collection by bringing them to ImmersIverse ATX. This art is showcased and created in partnership through VET Tv Digital, which is a joint venture between VET Tv and Xperiential Group.”

“Our team couldn’t be more excited to be one of the first veteran-owned businesses to bring NFTs to the military community,” said Waco Hoover, VET Tv’s CEO. “NFTs and the larger Web3 sector are going to be a huge part of the economy in the future, and one of our goals is to educate service members about the opportunities in this burgeoning field.”

The company, founded in 2016, is a U.S.-based vertically integrated, over-the-top media service that specializes in creating, producing, self-distributing, self-financing, and marketing military comedy films and television series whose primary audience is the military and veteran community. A mission-first brand, VET Tv is dedicated to improving mental health and preventing veteran suicide for the military community through humor and camaraderie. You can find the VET Tv app on Roku, Apple Store, Google Play, Xbox and Veterantv.com.