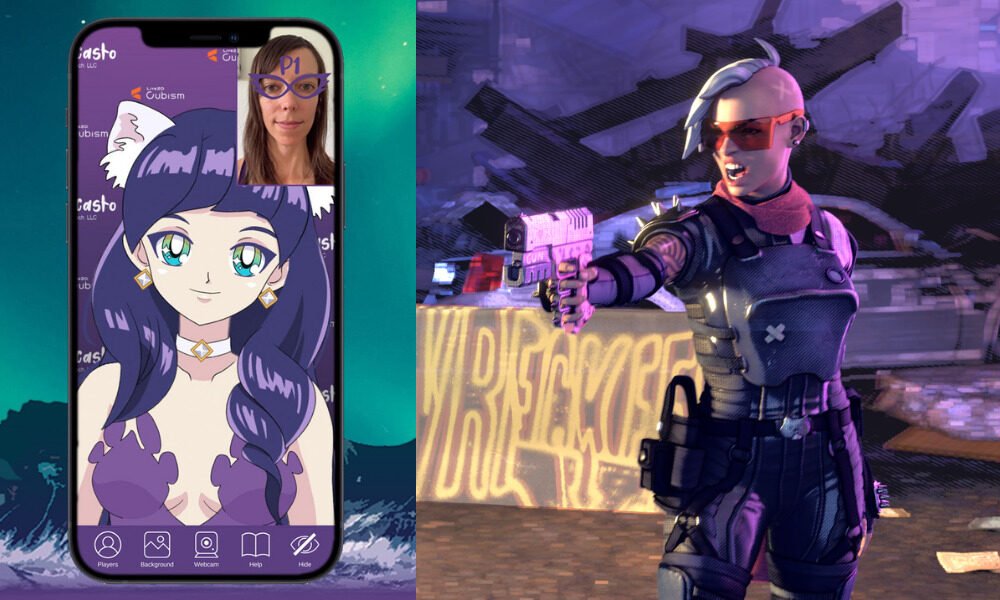 Transmedia startup Voltaku announced the acquisition of Vodcasto, an app that will enable anime super fans (otaku) to puppeteer and livestream avatars from their animated cyberpunk series, Killtopia. This brings Voltaku one step closer to their goal of marrying long-form content, interactive avatars, IP-driven NFTs and digital goods into a mix that lets fans take an active role in the studio’s “living stories.”

“The otaku market is not only underserved, it’s highly interactive,” said Charles Borland, CEO and co-founder of Voltaku. “As the metaverse and web3 develop, we can create and monetize experiences that otaku want to engage in, completely outside the Hollywood system. Connecting Vodcasto to our Killtopia community is an important step towards realizing this mission, but it won’t be the last. Other tools are on the way!” 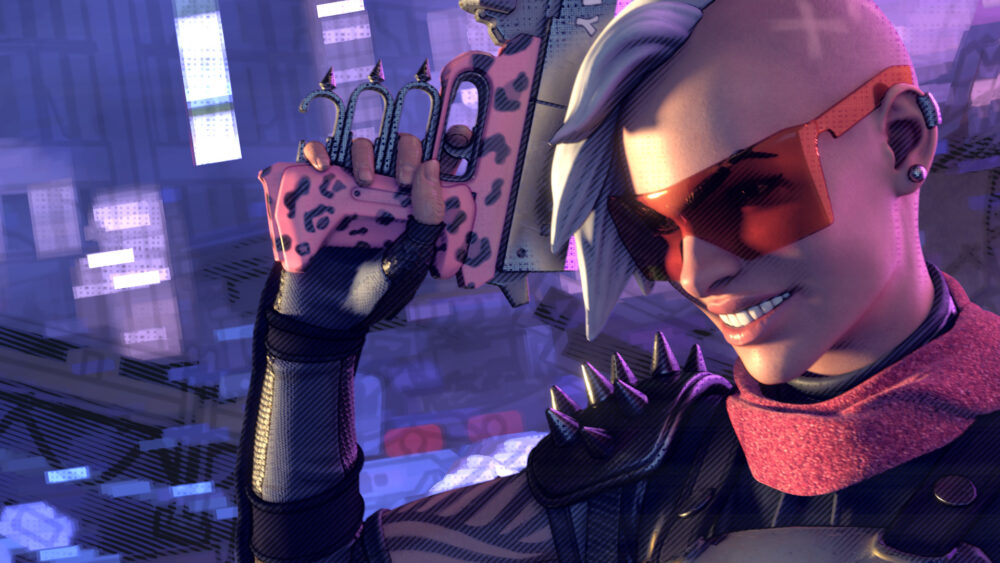 Leading this effort is Vodcasto’s inventor (and new Voltaku CTO), Sally Slade. A proven XR content creator and battle-hardened VFX TD, Slade has been working on immersive spaces for years at Magnopus, where she served as the User Experience Lead behind the award-winning virtual production system used to create Disney’s The Lion King, as well as titles for iOS, Oculus, HoloLens and Magic Leap. 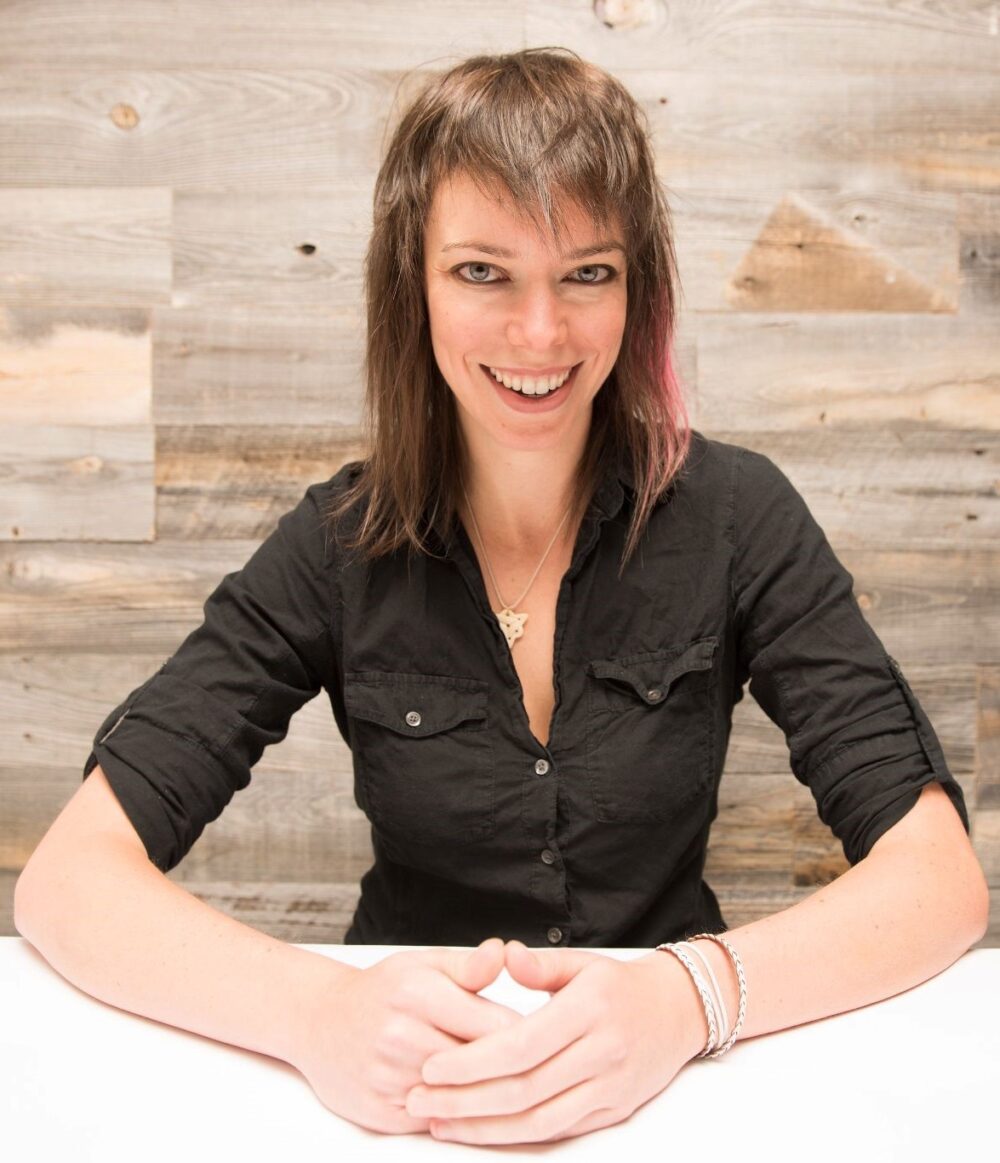 Through her new interactive division, Slade will head up Voltaku’s web3 efforts and metaverse applications, including the design/implementation of avatar-heavy NFT strategies that will delight otaku and work seamlessly with real-time chat applications, VR platforms and virtual production workflows.

You can read more of Voltaku’s approach to the “New Hollywood” on the company’s blog. 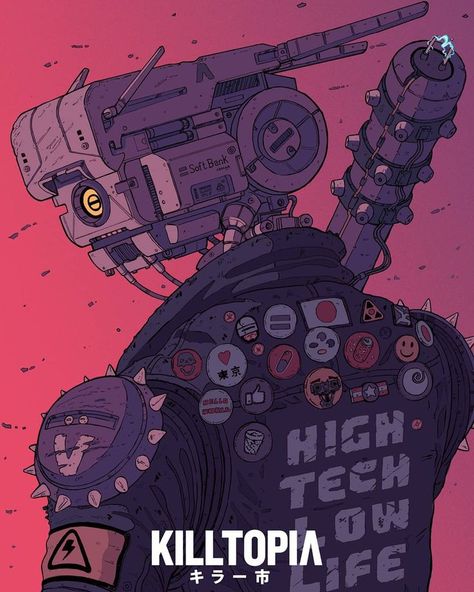 While Voltaku has already optioned/conceptualized multiple IPs, their first major project is Killtopia. Currently in production, Killtopia is based on the award-winning, indie graphic novel series created by Dave Cook and Craig Paton. Described as “Blade Runner meets Battle Royale for the Fortnite generation,” Killtopia follows a bounty hunter and his robot sidekick through a futuristic megacity as they fight brutal thugs, augmented mercenaries and android assassins in a race to save the bounty hunter’s sister — and the world — from a deadly nano plague.

To promote interactivity, Slade’s division is developing a generative NFT tie-in that gives fans access to the “citizens of Killtopia” — character-based NFTs which will actually appear in the show. Once purchased, fans can use their character any way they wish — as a Metaverse-ready avatar, a VTube host or mechanism for personal creativity — giving them a more immersive way to engage with the series. This approach will then expand into Voltaku’s other productions, so that a community of avatars can appear throughout various story worlds and universes. 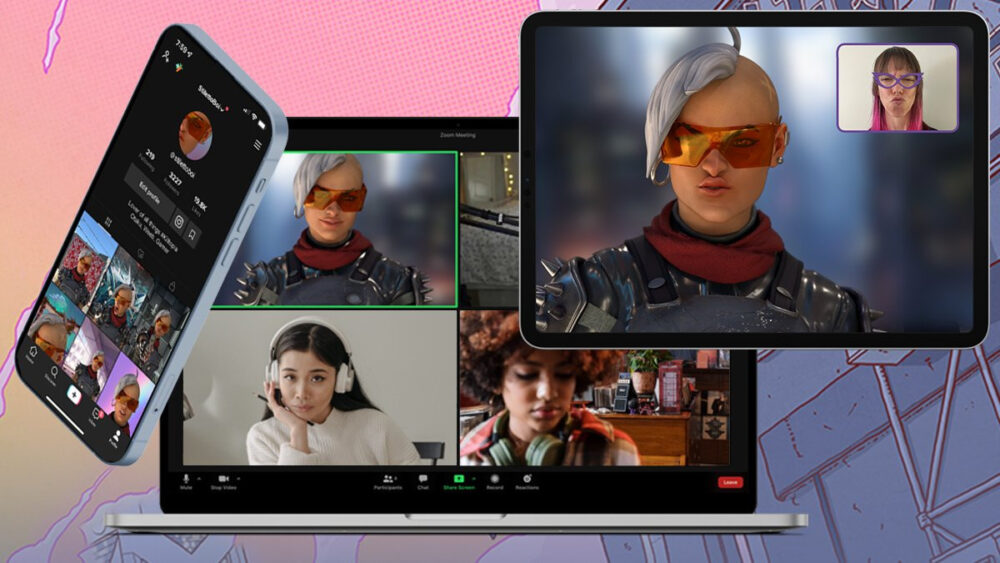 Fans who acquire “citizens of Killtopia” NFTs can use the characters to create their own content with Vodcasto’s performance puppeteering technology.

You can keep up with Killtopia and Voltaku’s new anime worlds via the Discord.

“This is the future of media,” says Slade. “Soon, you won’t just passively watch your favorite films and TV shows. You’ll interact with them across a variety of mediums and devices, as stories unfurl and adapt with the aid of user engagement. The possibilities are endless, and we mean to explore them in the most interesting way possible.”