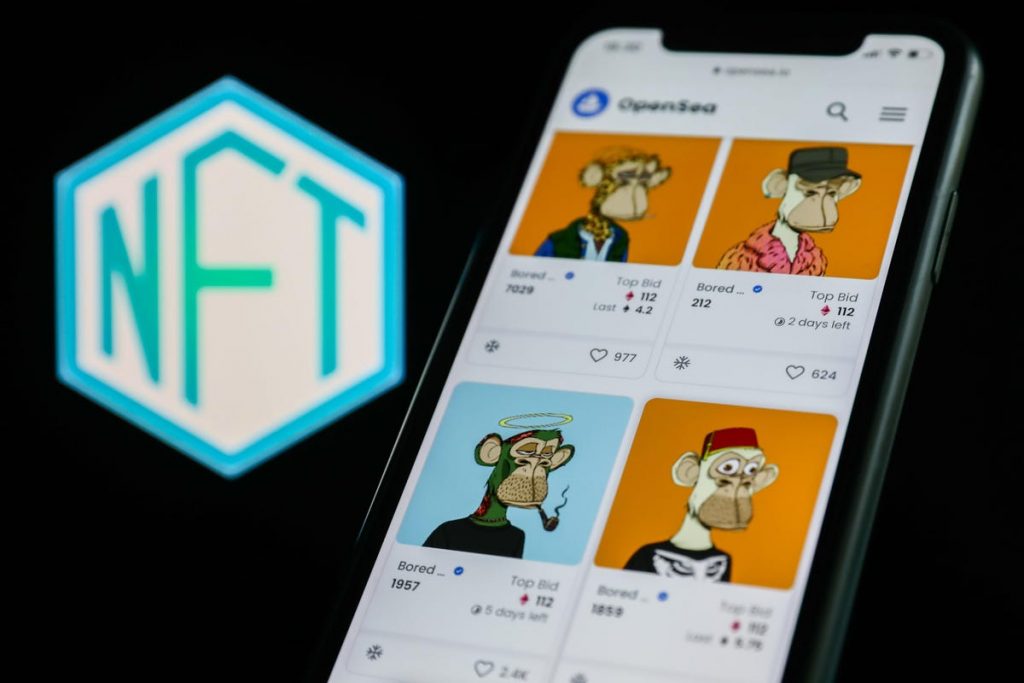 Bitcoin, ethereum and other major cryptocurrencies have been hit by a huge crash over the last week, partly triggered by the shock collapse of a major coin.

The bitcoin price has lost 25% over the last month with its biggest rival ethereum down over 30%. Other smaller cryptocurrencies have been even harder hit—sparking fears others could collapse entirely.

Want to stay ahead of the market and understand the latest crypto news? Sign up now for the free CryptoCodex—A daily newsletter for crypto investors and the crypto-curious

“Hyped and leveraged areas of crypto, such as decentralized finance (DeFi) and crypto-backed stablecoins, are seeing mass liquidations, as it is becoming clearer that all the elevated prices were traded on speculation, with limited real user demand,” Morgan Stanley analysts led by Sheena Shah wrote in a report seen by Coindesk.

Last week’s luna and terraUSD (UST)-induced bitcoin and crypto market meltdown sparked a “broader re-evaluation of where many crypto prices should be trading at,” wrote the analysts, warning many who bought NFTs in recent months won’t be able to sell them on at a higher price.

NFTs, blockchain-based digital tokens that are linked to various forms of virtual and real-world media, have seen a huge price explosion over the last year as the worlds of art, music and sport embraced them as a potentially lucrative new way to monetize fans.

Some of the world’s biggest celebrities and sports personalities, including singer Madonna, rapper Snoop Dogg, actress Gwyneth Paltrow and quarterback Tom Brady have all created or endorsed NFTs. The craze was turbo-charged in March last year when the digital artist Beeple sold an NFT of his work sold for $69 million at Christie’s—propelling him to among the top three most valuable living artists, according to the auction house.

In late April the top five NFT collections—including the popular Bored Ape Yacht Club and Cyberpunks—accounted for around $1 billion in primary and secondary sales, according to data from Cryptoslam. At the beginning of May, the company behind the Bored Ape Yacht Club NFT collection raised a staggering $285 million by selling NFTs that represent land in a virtual world game that’s still in development.

However, data from NFT analysis platform Nonfungible suggested total NFT sales have fallen by over 90% since reaching an all-time high in September last year, it was reported by the Wall Street Journal earlier this month—describing the NFT market as “collapsing.”

Sign up now for CryptoCodex—A free, daily newsletter for the crypto-curious

NFTs and digital items in the digital gaming world known as the metaverse could generate revenue of $56 billion for the luxury market by 2030, Morgan Stanley analysts wrote in November.