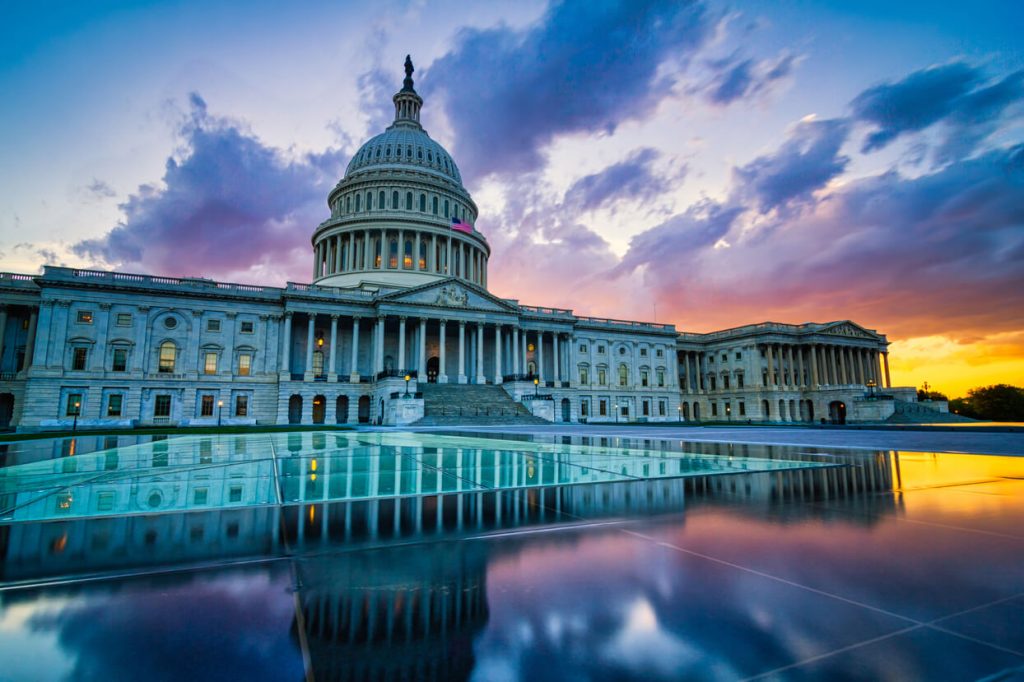 US lawmakers should take steps to bring crypto-related activities into the regulated financial system, while also developing a “national policy for a decentralized Web 3” as they did for Web 1 in the 1990s, Brian Brooks, CEO of Bitcoin (BTC) mining firm Bitfury, wrote in a testimony ahead of a hearing at the House Financial Services Committee today.

He’s one of the six executives that testified at the Digital Assets and the Future of Finance: Understanding the Challenges and Benefits of Financial Innovation in the United States hearing. Others were Jeremy Allaire, Co-Founder, Chairman and CEO of Circle, Samuel Bankman-Fried, Founder and CEO of FTX, Charles Cascarilla, CEO and co-Founder of Paxos Trust Company, Denelle Dixon CEO and Executive Director of the Stellar Development Foundation, and Alesia Jeanne Haas, CEO of Coinbase Inc. and CFO of Coinbase Global Inc.

“[…] a national policy agenda that takes crypto compliance seriously should assess whether it makes more sense to continue to keep crypto activities largely out of the regulated financial system,” Brian Brooks wrote.

He added that bringing these players into a more regulated environment would also ensure that they can be supervised properly, including mechanisms to make sure companies are operating at “appropriate levels of risk management.”

Brooks further stressed that a national policy should be adopted to facilitate the emergence of a “decentralized Web 3 powered by cryptoassets.”

“Treating ‘crypto’ as a single unitary activity whose main feature is a need for financial regulation would be like treating the original Internet in the 1990s as primarily a tax policy issue,” Brooks, a former Comptroller of the Currency and former Chief Legal Officer (CLO) of Coinbase, added.

Instead of focusing on “micro questions” like what is and what is not a security, legislators should ask themselves whether they believe “a user-controlled decentralized Internet is better than an Internet largely controlled by five big companies,” the former regulator-turned bitcoin mining boss said.

As his final key point, Brooks suggested that lawmakers should also consider the risks that exist in the current financial system when they develop a new crypto policy, saying that during his tenure alone as Comptroller of the Currency, almost USD 1bn in penalties were issued to banks and bank executives.

“Shouldn’t we take seriously the possibility that algorithms and open source software that take a measure of human error, greed, negligence, fraud, and bias out of the system might make the system better on net even if there are some new risks that need to be examined and understood,” the former regulator asked.

Commenting on Bitcoin mining specifically, Brooks took the opportunity to clear up some common misconceptions about mining and its alleged wastefulness.

“[…] what is truly striking is how small Bitcoin’s energy usage is compared to the total energy wasted each year in the United States alone,” Brooks said.

He went on to explain that Bitcoin mining has the potential to capture some of that wasted or lost energy, and that it thus could help make “an unprofitable and government-subsidized solar and wind power industry” more profitable.

Meanwhile, multiple other speakers during the hearing will also defend Bitcoin mining.

Among them is Sam Bankman-Fried, who wrote in his testimony that the discussion about the energy use in mining also needs to include a consideration of the benefits of the proof-of-work (PoW) consensus mechanism.

“For example, BTC has delivered benefits to many as measured by access to financial products, asset transmission, and wealth creation, which should be weighed against the network’s energy costs,” the CEO said.

However, Bankman-Fried also took the opportunity to promote proof-of-stake (PoS) as a less energy-intensive alternative to PoW, which is used by Bitcoin.

Lastly, Coinbase’s Haas, outlined some key challenges for regulation of the crypto space for lawmakers to hear.

Among the challenges identified by Haas was a need for what she called a purpose built crypto tax code, controls and oversights to counter crypto transactions for criminal purposes, and the many opportunities that exist for tokenization of “any thing of value.”