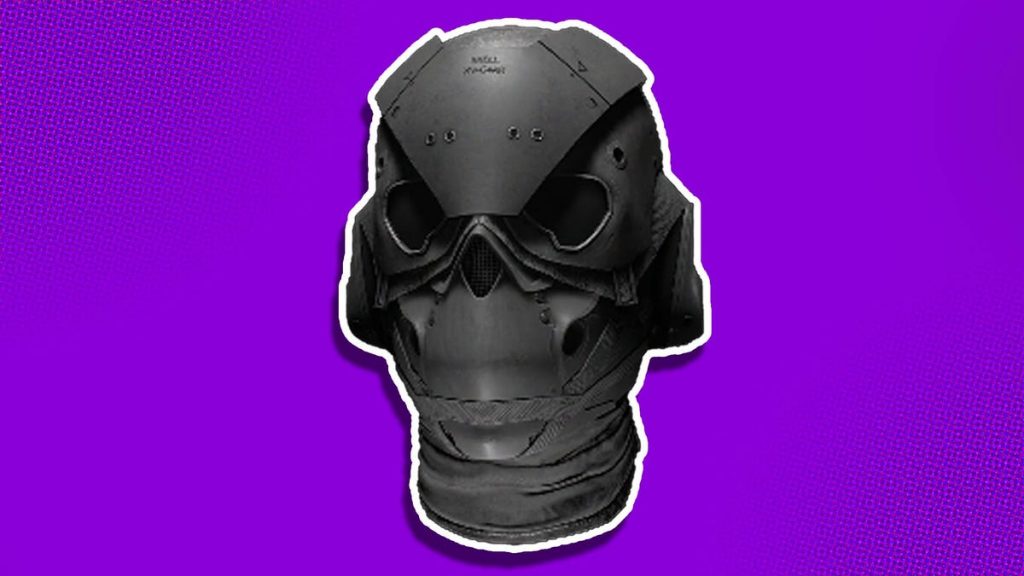 I’d like to go one weekend without having to write or think about NFTs, but apparently, we all live in Hell. I mean, how else do you explain a Ghost Recon NFT helmet that can only be acquired after playing the game for 600 hours?

The Wolf Enhanced Helmet A is a new NFT item for Ghost Recon Breakpoint that Ubisoft just launched today, as part of the company’s ongoing experiment with the blockchain. The publisher isn’t selling these digital items but instead giving them away for free to qualifying players. In this case, to get this “Digit”—Ubisoft’s term for these NFT in-game items—you need to have played over 600 hours of mediocre open-world shooter Ghost Recon Breakpoint.

This terrible nightmare scenario—asking someone to play 25 days of Ghost Recon to get a stupid-looking NFT helmet—is part of Ubisoft Quartz, an NFT initiative that allows people to buy artificially scarce digital items using cryptocurrency. Quartz allows players to purchase Digits, which are in-game weapons, vehicles, and cosmetics, that players can acquire in limited drops and sell freely via their preferred crypto wallets. The program relies on Tezos, a proof-of-stake currency that claims to be energy efficient. However, I suspect 600 hours of running your console or PC is using up a nice chunk of energy.

As of this writing, players who want this helmet and who have also played over 600 hours of Breakpoint currently have about 110 hours to grab the grey, drab helmet. According to Ubisoft, there are only 250 NFT helmets available.

As for what you can do with this helmet, well you can… uh wear it in the game. I wouldn’t, it looks boring. And I don’t want to play anymore Breakpoint. Ubisoft also states that its NFTs can be sold outside of the Ubisoft ecosystem as a way of “grant[ing] players more control than ever.” Not sure how many people are going to be willing to pay you money, even weird crypto coins, for a bland-looking hat that can only be used in a years-old shooter that nobody really liked, but there you go. Consider it an investment, I guess.

Ubisoft’s next NFT, a pair of pants, will thankfully only require you to play 100 hours of Breakpoint to pick them up. I appreciate the mercy.