What are N.F.T.s and Why Are Celebrities Buying Them? – Argonaut 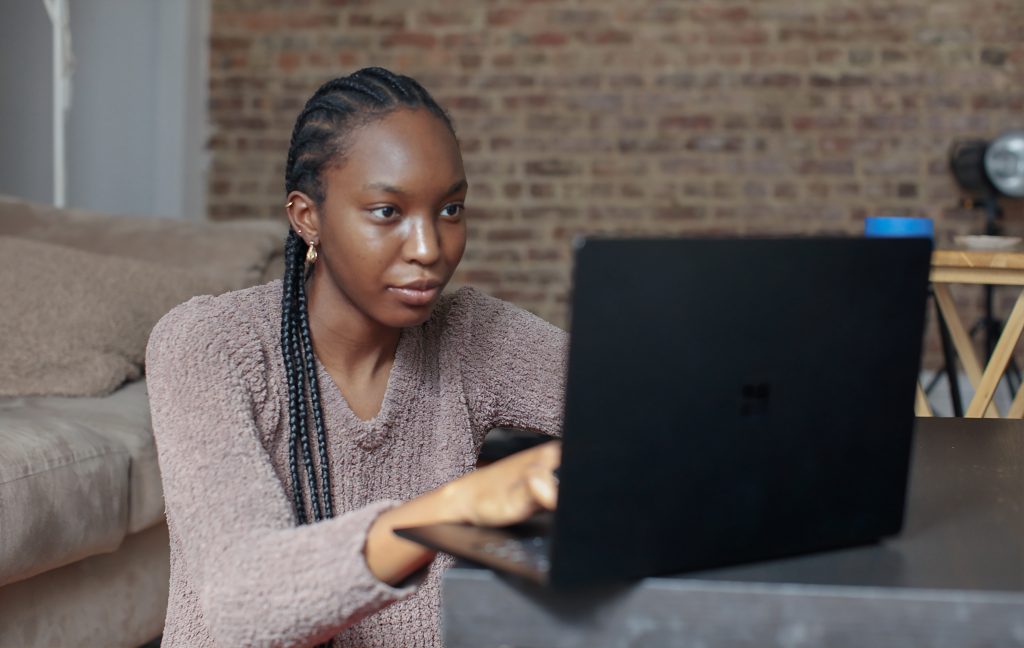 From celebrities on Twitter to New York seafood restaurants, N.F.T.s are becoming more mainstream every day, leaving many to wonder what these pictures of monkeys in captain’s hats mean and why they’re worth so much.

What does N.F.T. stand for?

N.F.T. stands for non-fungible token. “Non-fungible” means that the item or “token” can’t be replaced by something else. For example, a $1 bill is fungible because it doesn’t matter what bill you have, it is still equal to other $1 bills. Things like trading cards are non-fungible, as they often have different details and values.

An N.F.T. can really be anything, an audio clip, text or even a video. The viral YouTube video “Charlie Bit My Finger” was recently minted and sold as an N.F.T. for $760,999. The video, with over 880 million views, is now owned by a single person and was removed from YouTube. 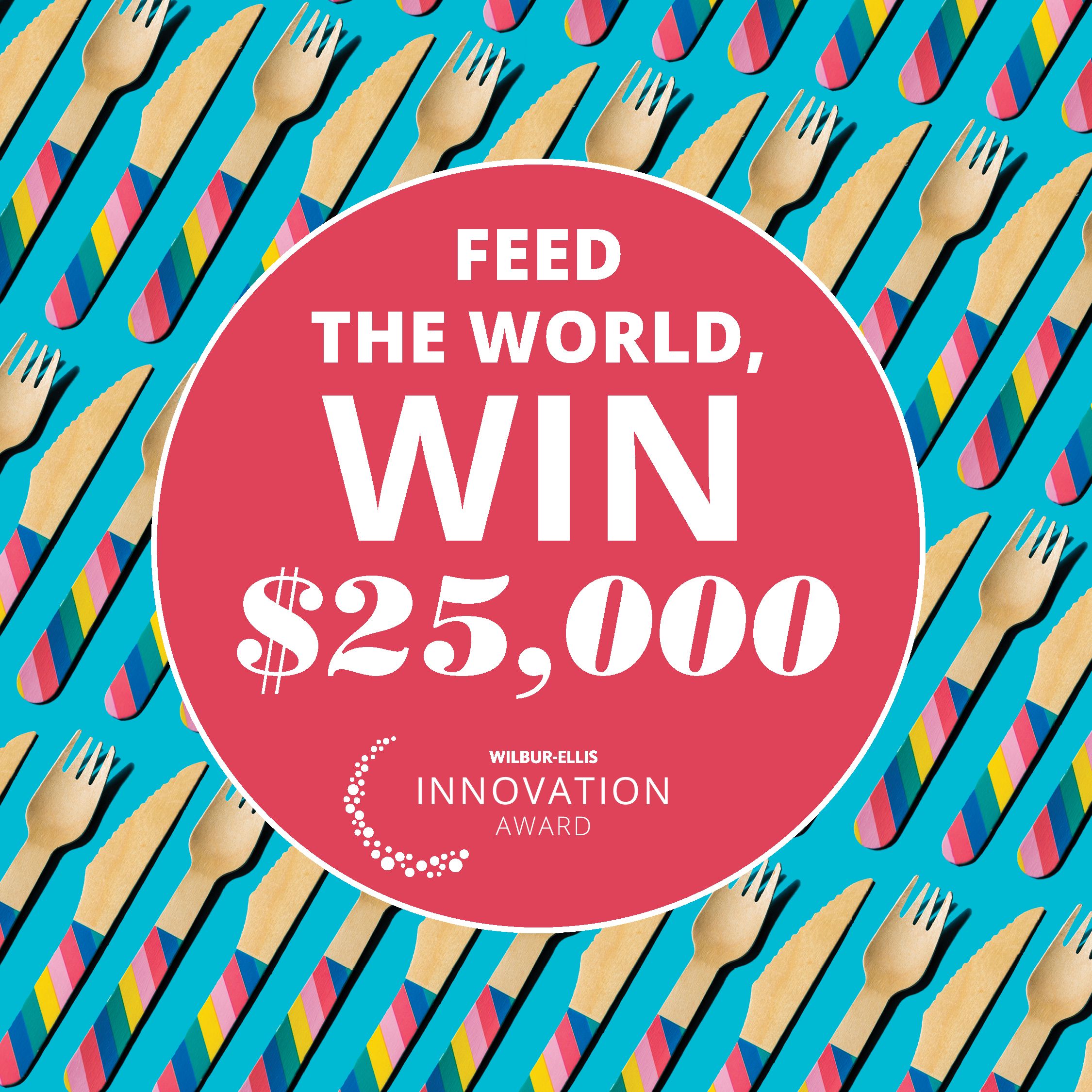 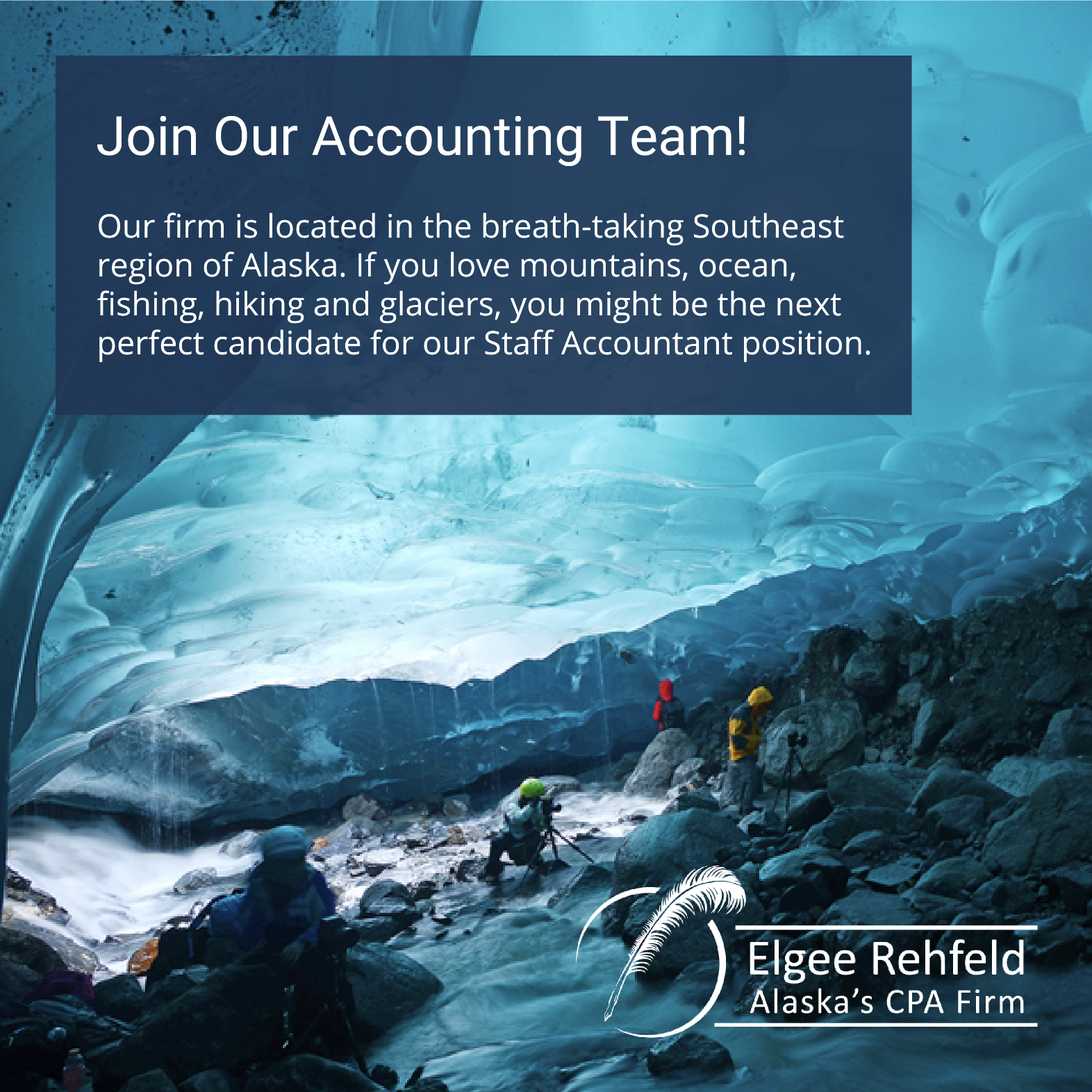 However, most of the recent discussion around N.F.T.s has been about digital art. 3-D drawings of beans, monkeys in captain’s hats, and countless other unique drawings or characters are sold via online N.F.T. markets.

For a fee, anyone can mint something as an N.F.T., registering it to a blockchain. Then they are listed on N.F.T. market websites, where they are open for bidding using cryptocurrency. N.F.T.’s can sell for anywhere between a few hundred and several million dollars.

What is the purpose of N.F.T.s?

Well for an artist or content creator, N.F.T.s create an opportunity to make money from your work easily. An artist can create, mint, and sell their work from home, without worrying about getting into a gallery or any of the challenges traditional art selling brings. Plus, artists are paid using cryptocurrencies, which they can either sell for cash, or keep as an investment in the cryptocurrency market.

For buyers, N.F.T.s can be a lot of things. N.F.T.s are certainly an investment, their values are based on cryptocurrency values, which are always changing. Their value can also be based on quality and rarity, much like trading cards or traditional art pieces. N.F.T.s might even be the future of art collecting in the digital age. In 2021, it’s estimated that $23 billion worth of cryptocurrency was traded in the N.F.T. market, a huge increase from the estimated $100 million the year before.

N.F.T.s can also come with a community. N.F.T. collections like Pudgy Penguins or The Bored Ape Yacht Club have online forums or groups set up exclusively for fellow owners to interact. N.F.T.s can also act as admission to physical locations, such as the recently announced Flyfish Club in New York. The Flyfish Club will be a seafood restaurant and bar that can only be accessed if you own an N.F.T. made by them. These membership tokens cost $13,600 – if you only want bar access – or $29,500 for full restaurant access. This price will only get you in the door, you would still have to pay for your meal or drinks.

Recently many celebrities have begun engaging with the N.F.T. market, further feeding the rapid increase in public popularity. Jimmy Fallon, Justin Bieber and Serena Williams have all shown off their recent N.F.T. purchases on social media. N.F.T.s may act as an investment opportunity for them, or like expensive cars or watches, it might be another way to show status and wealth.

Companies have also begun creating their own N.F.T.s. In February of 2021, Taco Bell created a series of taco images they sold as N.F.T.s to raise money for their scholarship program. Game development company, Ubisoft, announced in December of 2021 they would also enter the N.F.T. world, for a very different reason. Their goal was to create N.F.T.s that could be used in their games, like cosmetics or items.

“The end game is about giving players the opportunity to resell their items once they’re finished with them, or they’re finished playing the game itself,” said Nicolas Pouard, the head of Ubisoft’s Strategic Innovations Lab, in an interview with the product comparison site, Finder. Ubisoft’s announcement was met with extreme backlash from the gaming community and the company eventually took the video off YouTube due to all the negative comments.

As the N.F.T. market value almost surpasses that of the traditional art market, it’s hard to imagine N.F.T.s as another trend that will fade within the next year. Especially as cryptocurrency trading becomes more mainstream and accessible to the public. Plus, public figures and influencers are just beginning to enter the market, bringing even more attention to the booming sector. If the steady increase in value and attention around N.F.T.s continues, it’s very possible it will stay on track to become a huge investment industry for a long time.

Tracy Mullinax can be reached at [email protected]