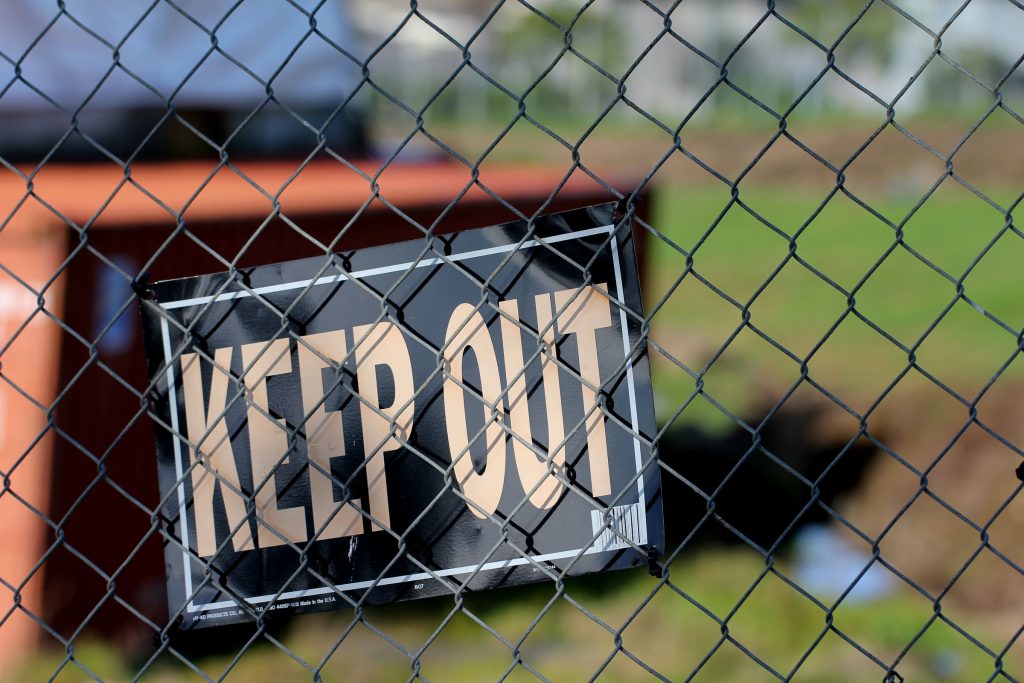 Phil Spencer, Microsoft’s executive vice president of gaming, shared his skepticism around some NFT gaming projects as he feels the entertaining side of games is being compromised by the use of the new possibilities the blockchain brings for them.

During an Axios interview, the tension around the blockchain adoption by the gaming industry seemed to have risen once more when the Xbox chief shared his view around some NFT projects. As Xbox is an online marketplace giant of the gaming industry, his views are important and influential for the future landscape of blockchain-based games. Spencer commented:

What I’d say today on NFT, all up, is I think there’s a lot of speculation and experimentation that’s happening, and that some of the creative that I see today feels more exploitive than about entertainment,

The bright side for NFT games enthusiasts is that the Xbox chief is not directly rejecting NFTs. In fact, he did not show opposition to the technology or its features by themselves. It is the way companies are making use of it what seems to push him away.

What Makes The Gaming Industry Succesful

In the research study Creativity In The Video Game Industry by Peter Zackariasson and Timothy L. Wilson, they explain that “Throughout the growth of this industry creativity has been the core competence in making successful and profitable video games.”

Related Reading | Could Gaming Be The Key To Cryptocurrency Mass Adoption?

This is an interesting approach, as we are used to thinking about big industries as groups of entities moved mostly by money. Of course, the gaming industry also cares –dearly– about profit, but the quality of the creativeness portrayed is behind a big part of their revenue.

Some of the things that NFTs can do for games are allowing gamers to customize in-game identities, items, avatars, etc; leading them to use their own creativity to maximize worlds inside the games –like Warcraft and Minecraft do–; allowing skins to be transferable amongst games.

From that perspective, NFT games seem to match perfectly the gaming industry’s growth model and partially explains the blockchain-based gaming success. But we also need to factor in the features that involve profit, also a big part of the craze.

One of the most popular examples this year is Axie Infinity, which had gained a total of $2.59 billion in NFT sales by October. The game can be downloaded for free and players can make investments to generate profit. Online battle-arena is one of the infamous features, also used in other NFT games.

However, last month, Steam, the largest distributor of PC gaming software, pulled the rug on NFT games when they banned items that could have real-world value: blockchain games, crypto assets, NFT collectibles. Thus the tension around other big platforms following their steps.

Now, Spencer seems to suggest that, as the NFT gaming world is still young, it is common for some projects to showcase “things that probably are not things you want to have in your store.”

I think anything that we looked at in our storefront that we said is exploitive would be something that we would, you know, take action on, (…) We don’t want that kind of content.

A line is being drawn between gaming and work. It is a possibility for Xbox to remain skeptical around non-fungible token projects and not opt for integrating blockchain features at the moment. But for now, their stance is not completely clear.