With Over USD 40M Raised, DAO is On the Cusp of Buying a Copy of US Constitution 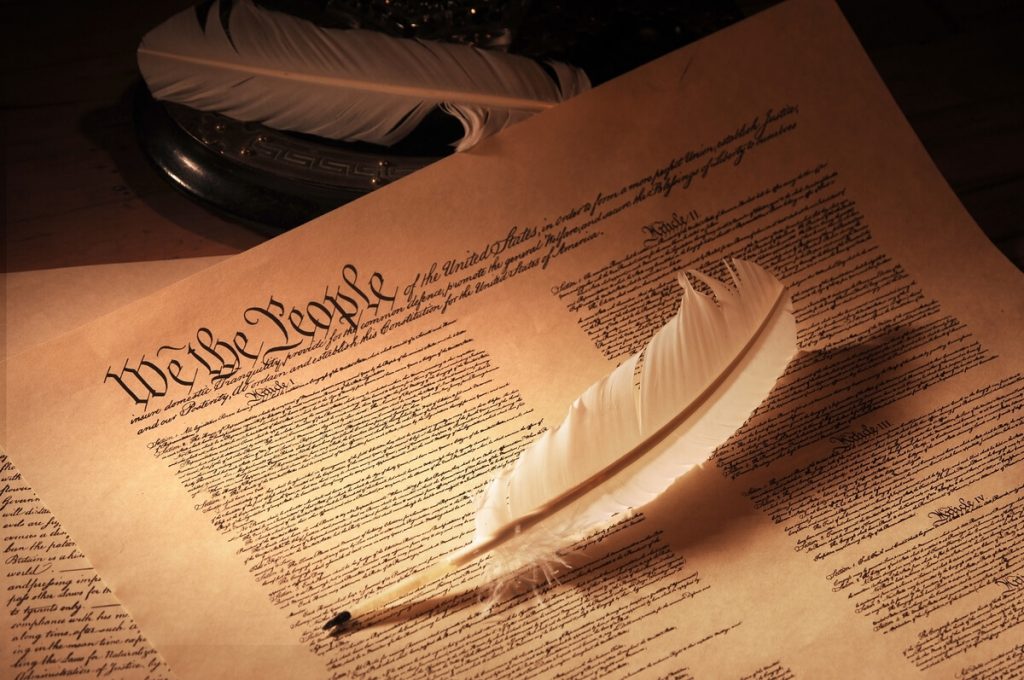 ConstitutionDAO, a decentralized autonomous organization (DAO) that was formed to pool funds in an effort to bid on a rare, first-edition printed copy of the US Constitution, has raised over USD 40m – two times more than the auction house Sotheby’s upper estimate.

The document is one of only 13 surviving first-edition copies from a run of 500 originally printed, and will be auctioned off on Thursday by the major auction house. Sotheby’s has valued the document between USD 15m – USD 20m.

The DAO, which was formed just last Thursday, began collecting capital via the fundraising platform JuiceBox. Within the first 12 hours, it managed to raise around USD 3m, with new funds continuing to come in every second or so. Courtesy of some whales, one of whom donated USD 4m, the total number of donations jumped from USD 13m to USD 27m in a matter of hours on Wednesday.

With 15 hours left until the auction, the website currently only states that over USD 40m has been raised so far and that “the total raised will not be reflected here, nor on any other sites related to this project, until after the auction is over.”

Notably, Metaversal, a venture studio and investment firm focused on non-fungible tokens (NFTs), contributed USD 1m and announced its backing via the Clubhouse app on Tuesday, an act that prompted donations to pick up steam.

“With ConstitutionDAO, we want people to experience the Constitution beyond the museum context where it is just an artifact of the past,” said Julian Weisser, a core contributor of ConstitutionDAO. “We are thrilled [Metaversal] is involved in this historic project that allows people to participate with the richness of this document and the reason it was determined.”

Starting with the motto “we intend to put The Constitution in the hands of The People,” the DAO has been constantly updating its website to reflect new goals. “It is incredibly important that we keep the magic going to position ourselves as the strongest possible bidder because we haven’t won the auction yet,” Munam Wasi, a core contributor, said in the DAO’s discord server after the renewed website went live.

“This agreement lends ConstitutionDAO our legal status and allows us to provide critical infrastructure and support to take care of the constitution, should the bid succeed,” Endaomen’s Twiter account said.

We’ll be there in person tomorrow @Sothebys to bid on behalf of the DAO, and have been planning actively on auction strategy and tactics.

Should the group win the bid, they would allegedly put the document on public display.
____