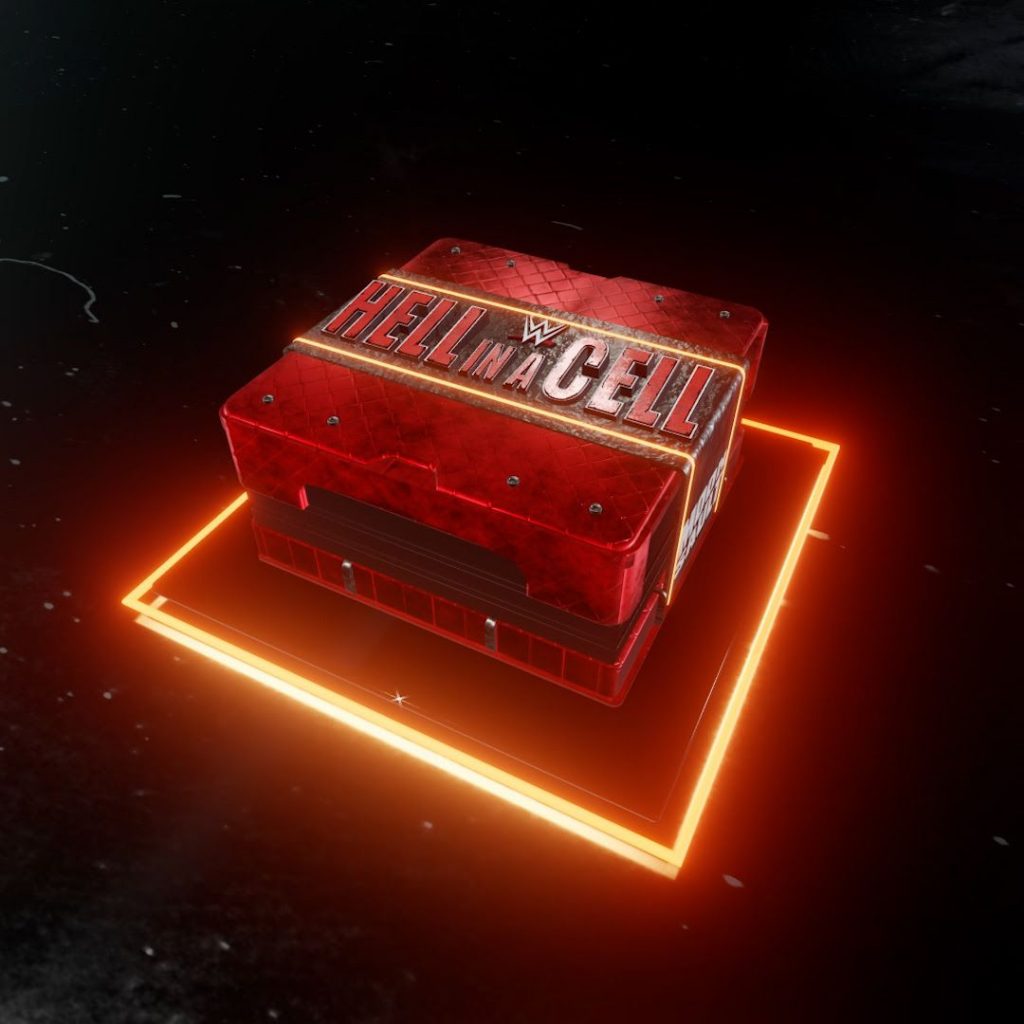 On June 3, the  WWE and Fox Entertainment’s Blockchain Creative Labs (BCL) are releasing 10,000+ “NFT Flips” for “Hell in a Cell,” each featuring a WWE Superstar tied to the “Hell in a Cell” event. In the days after “Hell in a Cell”, each NFT Flip will transform to reveal a 10-20 second video highlight of the featured Superstar.

The NFT Flips will be sold on “Moonsault” in “Cases” of three, randomized at minting, for $30 per Case. “Moonsault” will be powered by Eluvio’s eco-friendly Content Blockchain.

WWE and BCL launched WWE’s official NFT marketplace, “Moonsault,” this past Friday, May 27, during Smackdown on FOX, and promoted the debut across WWE and Fox media platforms, as well as on WWE Discord. The first 10,000 fans to create a wallet on the platform received a free Moonsault Genesis NFT, all of which were claimed within only a few hours.

In the future, more limited-edition Cases of NFT Flips, and other video highlights and digital collectibles centered on WWE Superstars and iconic moments from the company’s history, will be dropped on “Moonsault,” timed to major WWE premium live events throughout the year.

“Hell in a Cell” streams live this Sunday, June 5, on Peacock.

George Winslow is the senior content producer for TV Tech. He has written about the television, media and technology industries for nearly 30 years for such publications as Broadcasting & Cable, Multichannel News and TV Tech. Over the years, he has edited a number of magazines, including Multichannel News International and World Screen, and moderated panels at such major industry events as NAB and MIP TV. He has published two books and dozens of encyclopedia articles on such subjects as the media, New York City history and economics.