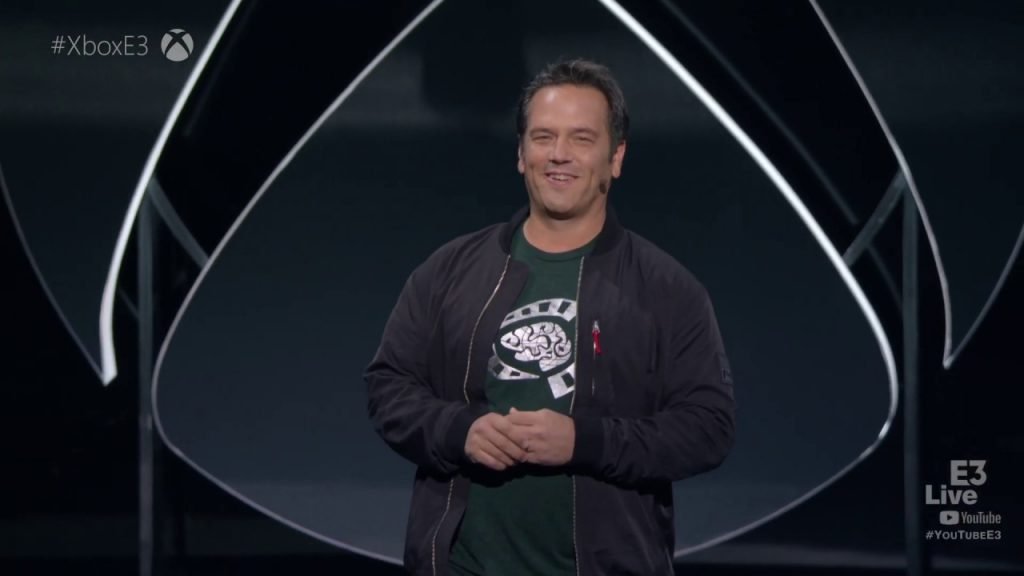 Phil Spencer, Microsoft’s senior vice president of gaming, expressed his concern about some NFT gaming projects, believing that the enjoyable aspect of games is being jeopardized by the use of the new possibilities that the blockchain provides.

The tension around blockchain adoption by the game industry appeared to have increased once more during an Axios interview when Xbox CEO offered his thoughts on various NFT projects. Because Xbox is a gaming industry online marketplace powerhouse, his opinions are significant and influential for the future landscape of blockchain-based games. Spencer remarked:

The good news for NFT game fans is that the Xbox CEO is not openly opposing NFTs. In fact, he did not object to the technology or its characteristics on their own. Technology’s the way businesses are using it that appears to turn him off.

According to Peter Zackariasson and Timothy L. Wilson’s research study Creativity In The Video Game Sector, “Throughout the growth of this industry, creativity has been the key skill in generating successful and profitable video games.”

This is an intriguing concept because we are accustomed to thinking of large enterprises as collections of entities driven primarily by money. Of course, the game industry is concerned with profit, but the quality of the creativity portrayed accounts for a significant portion of their earnings.

Allowing gamers to modify in-game identities, goods, avatars, and so on; encouraging them to apply their own imagination to maximize worlds within the games – as Warcraft and Minecraft do – allowing skins to be transferable between games are just a few of the things that NFTs can accomplish for games.

From that vantage point, NFT games appear to perfectly complement the gaming industry’s growth strategy, which helps to explain the success of blockchain-based gaming. However, we must also consider the characteristics that entail profit, which are also a large part of the craze.

Axie Infinity, which had earned a total of $2.59 billion in NFT sales by October, is one of the most popular examples this year. The game is free to download, and users can make investments to earn money. One of the most infamous elements, which is also employed in other NFT games, is the online battle arena.

However, last month, Steam, the largest distributor of PC gaming software, yanked the rug out from under NFT games by prohibiting goods with real-world value: blockchain games, crypto assets, and NFT collectibles. As a result, there is concern that other large platforms will follow in their footsteps.

Spencer also appears to imply that, because the NFT gaming sector is still in its infancy, it is typical for some projects to exhibit “things that maybe aren’t something you want to have in your shop.”

A distinction is being made between gaming and job. It is possible that Xbox will remain cautious of non-fungible token initiatives and will not integrate blockchain technologies at this time. But, for the time being, their position is unclear.