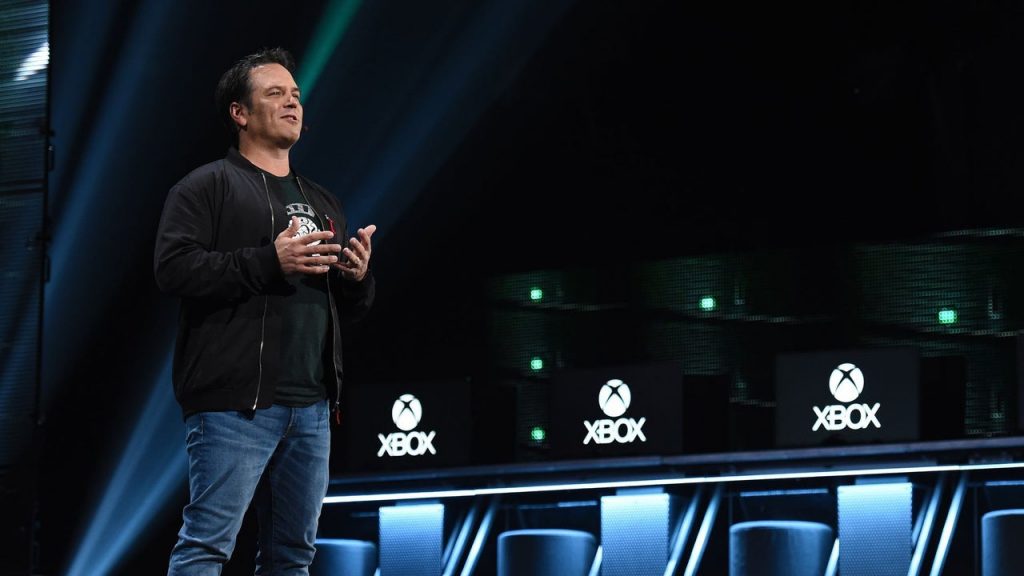 Non-fungible tokens, or NFTs, have surged in prominence online. There’s a whole community of NFT enthusiasts out on the internet, but some are cautious about the new technology. Xbox‘s Phil Spencer feels that they are currently more exploitative than creative.

In an interview with Axios, Spencer says that he is cautious about how NFTs are currently being considered in gaming. “What I’d say today on NFT, all up, is I think there’s a lot of speculation and experimentation that’s happening, and that some of the creative that I see today feels more exploitive than about entertainment,” explained Spencer.

Spencer went on to clarify that he doesn’t think every single NFT game is exploitative, but that the space is still new and people are on a journey trying to figure it out. He also understands the early controversy surrounding NFTs in gaming isn’t necessarily an aspect you want to have in the Xbox Store.

Have you played Xbox Series X?

“I think anything that we looked at in our storefront that we said is exploitive would be something that we would, you know, take action on,” Spencer added. “We don’t want that kind of content.”

NFTs have taken the world by storm, and have already crept their way into the gaming ecosystem. Last month, Steam put forth a policy that banned any games utilizing blockchain technology that allows for NFTs and cryptocurrencies, while Epic Games embraced them, given that they follow relevant laws.

Big publishers such as EA and Ubisoft have decided to welcome NFTs as well. EA believes that NFT technology will play an important part in the future of gaming, while Ubisoft plans to create blockchain games.

Was this article informative?