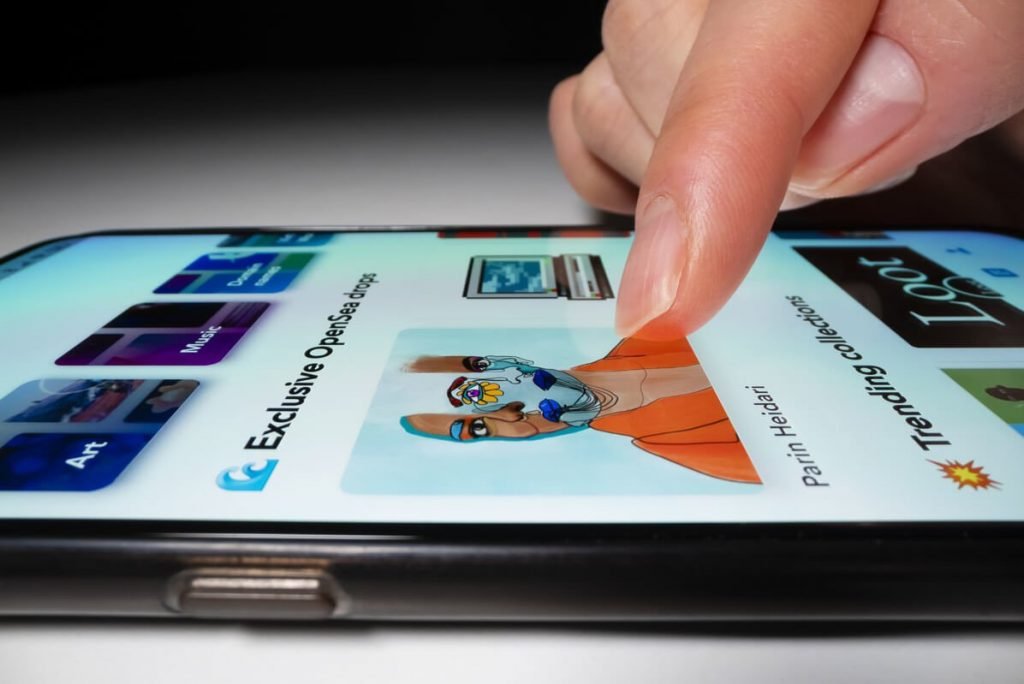 OpenSea is seeing new investment offers that could result in its valuation increasing some six times, to USD 10bn – or even higher, reported The Information, citing “two people with direct knowledge of the matter.”

This does not come as a part of a fundraising effort, the sources claim. Instead, “investors are clamoring for a piece of the startup after its trading volumes spiked this summer.”

OpenSea, founded in 2017, raised USD 100m at a USD 1.5bn valuation in a Series B round led by Andreessen Horowitz in July this year. It has handled over USD 11bn in sales so far, per blockchain data tracker DappRadar.

Per the data tracker, the marketplace has seen more than USD 90m in trading volume over the past 24 hours, and USD 1.56bn in the last month alone. In comparison, its 24h volume exactly a year ago was USD 62,800.

“That’s a lot of money for a marketplace that pulls all [its] goods right off the ETH Blockchain. They should probably take the deal,” commented Mati Greenspan, founder & CEO of Quantum Economics, referring to the reported, possible new valuation.

How good of a deal this is could also be seen in the fact that an older and arguably much more established company in the space is currently raising funds towards a USD 3bn smaller valuation than OpenSea’s reported one.

Founded in 2014, Gemini is reportedly hoping to raise USD 400m in a new funding round. If successful, the round would reportedly value the company at some USD 7bn.

The claims were made by Bloomberg, which quoted anonymous “people with knowledge of the matter” who had “asked not to be identified because the information is private.”

However, the same sources added that “no plans are finalized and the terms can still change.”

The media outlet added that the firm was among those now seeking to “take advantage of favorable market conditions and increasing interest from mainstream investors to raise money” – with bitcoin (BTC) recently hitting a new all-time high.

The firm was founded by the twins Tyler and Cameron Winklevoss, prominent early bitcoin adopters and advocates. Both are active social media users, but neither has posted about the possible new funding round.

Tyler Winklevoss did, however, take the time for a sideswipe at the much-maligned infrastructure bill, which was signed into law by President Joe Biden this week. The Gemini co-founder called the bill “another trillion-dollar advertisement for bitcoin.”

Recently, Gemini has been looking to expand its business operations overseas – particularly its crypto custody services. At the start of the month, the Australian mega-bank Commonwealth Bank announced that it would begin offering its customers BTC and ethereum (ETH)-related services on its platform, in conjunction with the blockchain analysis company Chainalysis – with Gemini taking care of custody-related issues.

Last year, Gemini won Financial Conduct Authority approval for a launch in the United Kingdom. The exchange also recently announced that it would list the popular shiba inu (SHIB) token on its platform.