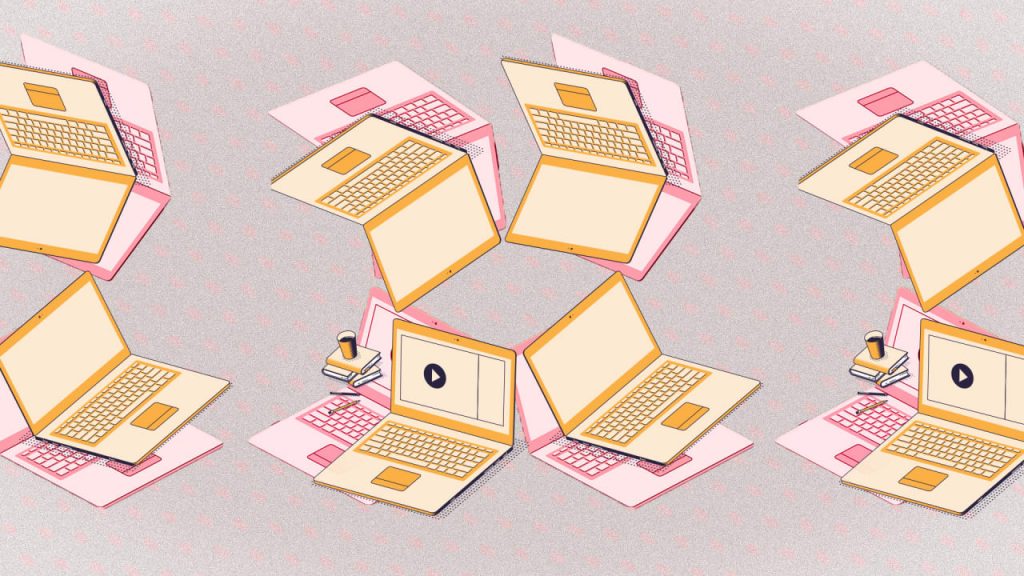 YouTube is officially getting into the NFT game. YouTube’s chief product officer Neal Mohan announced in a blog post on Thursday that the platform will be introducing new tools to help creators make more money from their content, including monetization features for YouTube Shorts—the platform’s short-form videos, an e-commerce function for YouTube videos, and tools that would let YouTubers sell content as non-fungible tokens, or NFTs.

In the post, Mohan said the NFT tools would be “giving a verifiable way for fans to own unique videos, photos, art, and even experiences from their favorite creators could be a compelling prospect for creators and their audiences.”

YouTube CEO Susan Wojcicki previously hinted in a letter about two weeks ago, that the video-sharing platform was considering experimenting with NFTs. “We’re always focused on expanding the YouTube ecosystem to help creators capitalize on emerging technologies,” she wrote, “including things like NFTs, while continuing to strengthen and enhance the experiences creators and fans have on YouTube.”

YouTube isn’t the only social media company getting in on the NFT action. Twitter rolled out an NFT feature in January that lets users display their NFTs on Twitter via a hexagonal profile picture. And Facebook and Instagram’s parent, Meta, is reportedly toying with the idea of bringing NFTs to those platforms.

A few creators with some of the first viral videos on YouTube have already sold their original videos as NFTs. In April of 2021, Cara Cunningham—formerly known as Chris Crocker—sold their iconic “Leave Britney Alone” video as an NFT for over $41,000. Other videos that have sold as NFTs include Charlie Bit My Finger (for $761,000), Nyan Cat (for $600,000), and David After Dentist (for over $11,000).