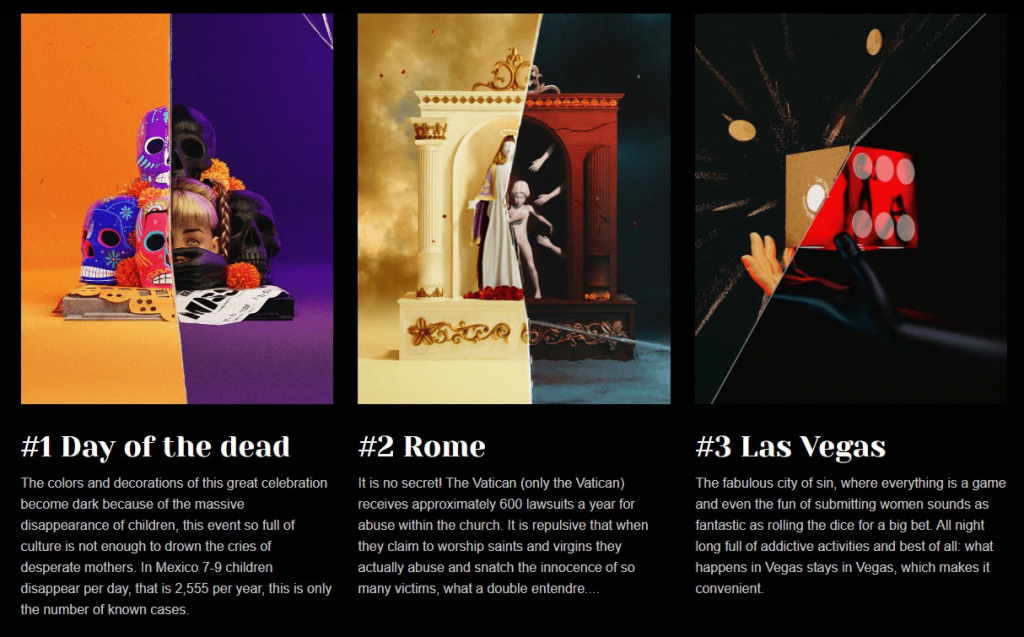 There’s an initial Otherside NFT creator and Yuga Labs filed a trademark complaint against him. Through a Twitter thread, Alberto Herrera (@AlbertoHra) chronicled what went down between him and the BAYC creators.

According to Herrera, In September 2021, he bought the domain “http://othersidenft.com”. He used the website for his personal NFT project that aims to fight against human trafficking by showing the dark side of the world.

Furthermore, he made Instagram and Twitter accounts for it and launched it on Opensea under the same name. Herrera admitted the project was not a big success, but he values it so much because it is his Genesis collection.

Fast forward to six months, Yuga Labs announced their metaverse as OthersideMeta. Herrera didn’t see any problem with it until last week when he received a message from his hosting service. Appdetex, representing Yuga Labs, complained that his website infringes their trademark.

The complaint said Herrera should remove all references mentioning the “Otherside” on his website. His hosting service thought that Yuga Labs is right and should proceed to delete the site.

The NFT creator thinks Yuga Labs’ complaint is absurd, so he refused the request by showing proof of hosting. Moreover, he noted he is in the process of communicating with Yuga directly to make his position clear.

In conclusion, while NFTs serve as a proof of ownership for digital and even physical assets, they are still subject to copyright laws. However, in this situation, Herrera was the first to use the Otherside word in his collection prior to Yuga Labs Otherside metaverse launch. Who do you think is in the right here?